Oppo F19 Pro+ is the newest smartphone from Oppo but it seems like the last year's Galaxy M51 undercuts the smartphone in a major way. Is it true? Let's have a look

One such smartphone is the Samsung Galaxy M51. It is one of those smartphones that became an instant hit as it got launched with its massive battery. Let’s put these smartphones against each other to see if a phone from 2020 can still beat the Oppo F19 Pro+. 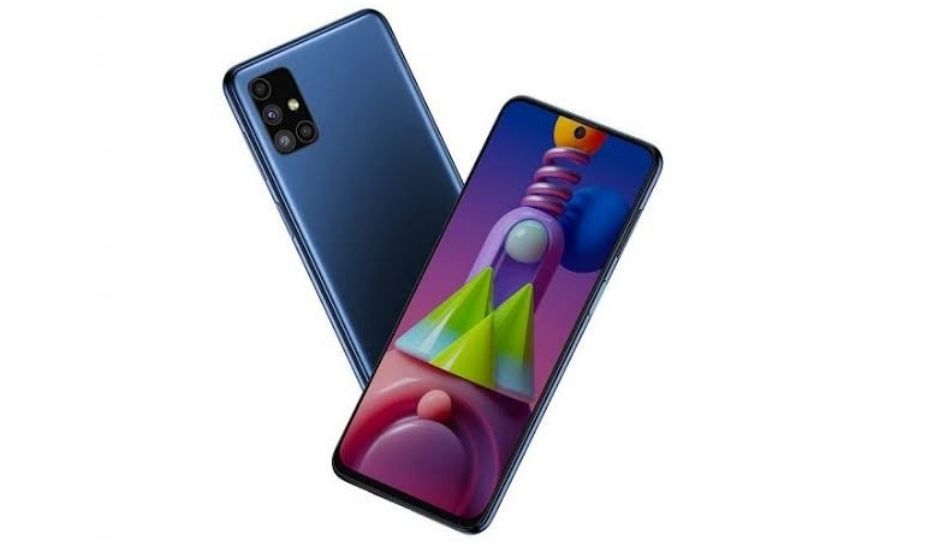 Both the smartphones have kind of a similar design with the rectangular camera island up top with quad cameras. Both the smartphones also have a plastic back but the one on the Oppo F19 Pro+ seems more modern due to the Matte Finish. Oppo doesn’t want the phone to feel cheap and that is why the smartphone gives you a more premium feel when compared to the Galaxy M51. 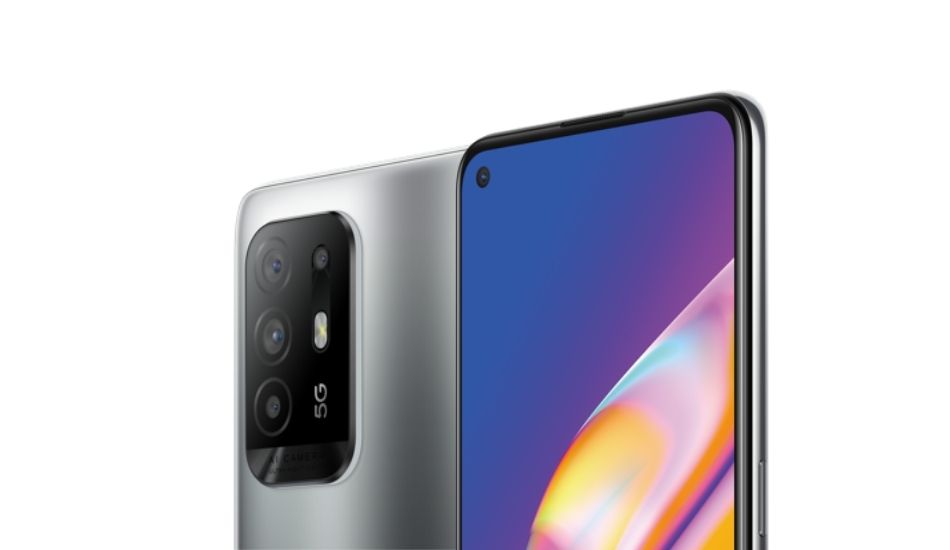 The phones feature almost identical displays but it’s a slightly bigger one on the Samsung Galaxy M51. Samsung’s smartphone should help you with a more immersive experience if you love big screens, thereby winning in this segment just because of a slightly bigger size.

However, the viewing angles, as well as outdoor visibility in direct sunlight, will be nearly identical on both smartphones.

Oppo F19 Pro+ is powered by MediaTek Dimensity 800U SoC paired with 8GB of RAM and 128GB of internal storage. You can expand the storage up to 256GB using a microSD card.

The Galaxy M51 has a Snapdragon 730G under the hood with 8GB of RAM and 128GB of Storage which is also expandable upto 512GB via a microSD card.

The MediaTek Dimensity 800U is an overall better chip versus the Snapdragon 730G as it has a 1nm smaller transistor size along with higher clock speeds in comparison to 730G. Day-to-day performance should not take a hit because of an older processor but gaming on the Galaxy M51 will.

You will experience better gaming performance on the Oppo F19 Pro+. But specifications are not everything if the software is not optimized.

The Oppo F19 Pro+ runs on Android 11 based ColorOS 11 out of the box. The Samsung Galaxy M51 also started getting an Android 11 update based on OneUI 3.1 just recently.

Now, both the companies have their own proprietary skins and are heavily customized but in our opinion based on past experience, if you want a more closer to stock Android experience, you should go for Oppo as ColorOS has matured a lot in the previous few years and is very smooth. Samsung’s OneUI is smooth as well and has a lot more features when compared to ColorOS, but can also get confusing sometimes for new customers to operate around. 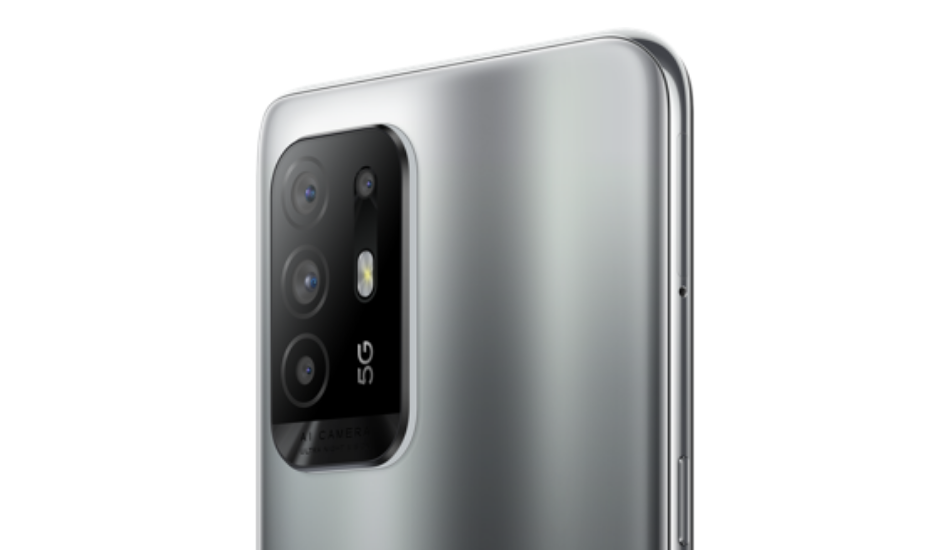 The Oppo F19 Pro+ features a quad rear camera setup with a combination of a 48-megapixel primary sensor, an 8-megapixel ultra-wide-angle sensor, a 2-megapixel portrait sensor, and a 2-megapixel macro shooter. For selfies, the smartphone has a 16-megapixel front camera with an f/2.4 aperture. 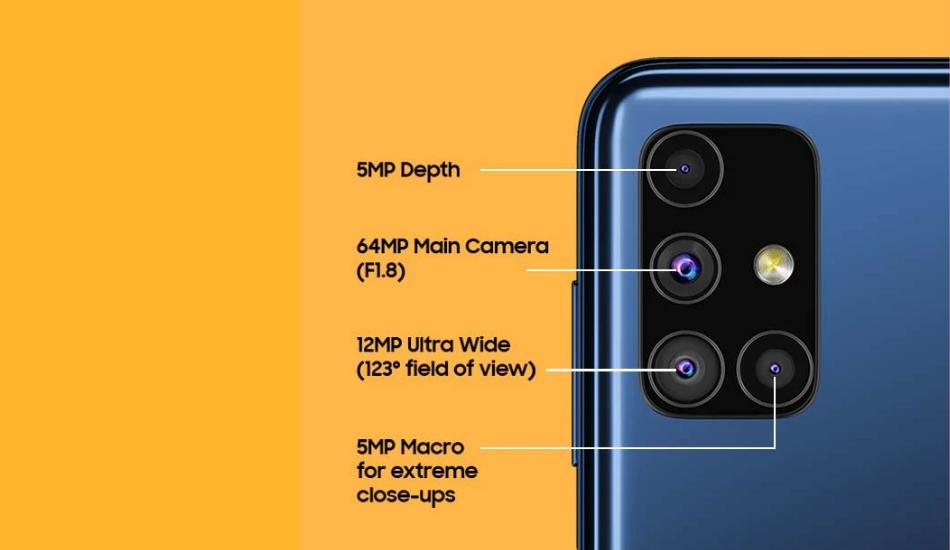 Comparing on the basis of on-paper specifications, the cameras on the Galaxy M51 look to be better in every aspect. But not all of it depends on hardware as software plays a major role as well. So until we can compare them side-by-side, there’s no final winner in this segment.

The Samsung Galaxy M51 will last you much longer than the F19 Pro+ but the F19 Pro+ will charge much faster. So it’s charging speed and battery backup between which one will have to choose. 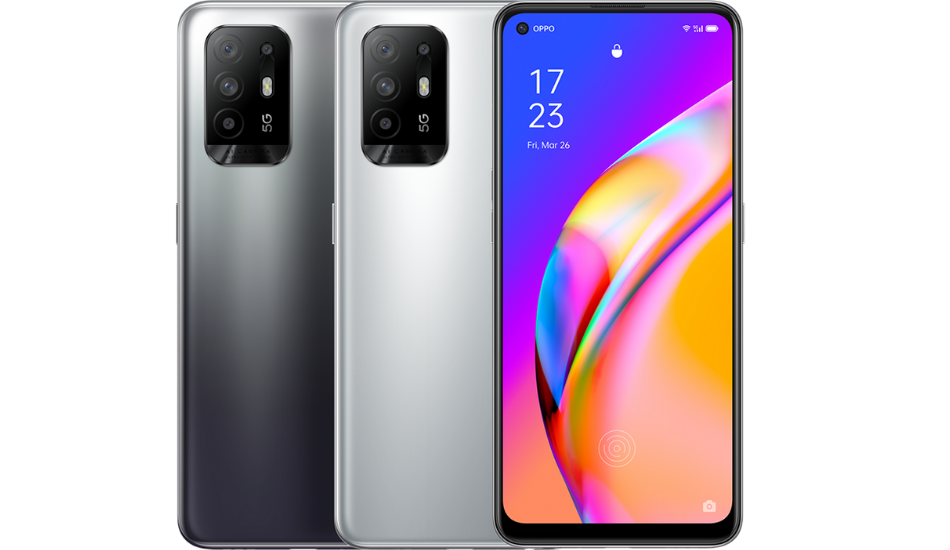 We feel the Galaxy M51 provides you with a much better value for your money with a bigger display and a battery, and the same amount of cameras that even look better on-paper. Unless you want to game a lot on your new smartphone, you can pick the Galaxy M51 over the Oppo F19 Pro+ any day.