Oppo F17 Pro vs Redmi K20: Battle of the mid-rangers

Oppo's recently unveiled F17 Pro directly competes with the Redmi K20 Pro. Even though the latter is an year old, it offers value for money but can it win against Oppo's latest?

Oppo launched the F17 Pro yesterday and in directly competes with Redmi’s K20. So let’s put them against each other.

The Oppo F17 Pro flaunts a 6.43-inch Super AMOLED display with a resolution of 2400 x 1080, a refresh rate of 60Hz and touch sampling rate of upto 180Hz with an in-display fingerprint scanner. 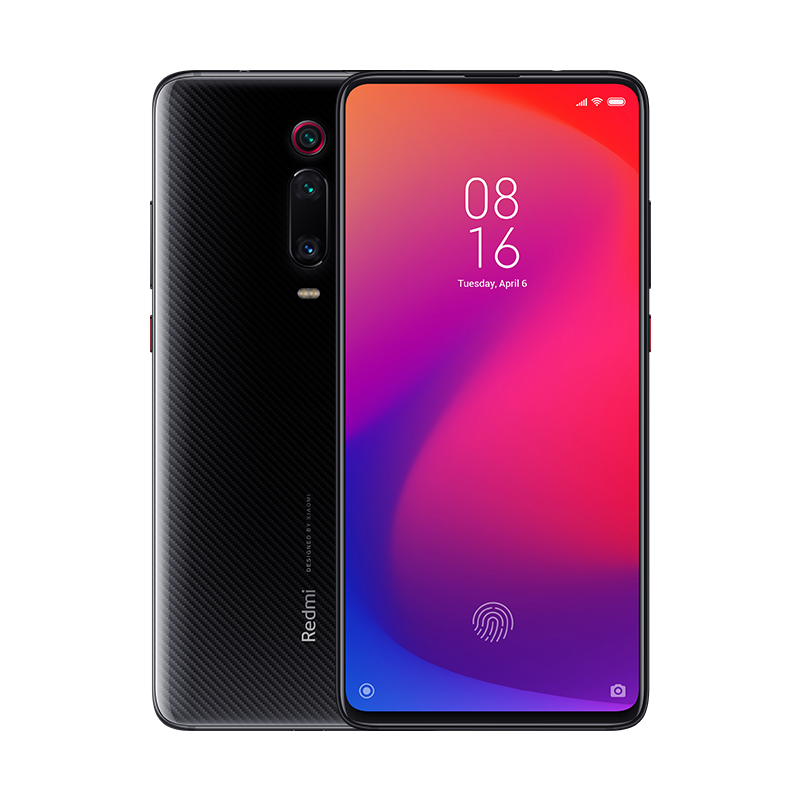 Both the devices have a similar display with identical specifications which means there’s no winner in this round. But if you want a full view display without any intrusions, the Redmi K20 is for you because it has a pop-up selfie camera and the Oppo F17 Pro has a punch hole which might be an intrusion for some people.

The Oppo F17 Pro is powered by the MediaTek Helio P95 octa-core chipset. It is paired with 8GB of RAM and 128GB of Storage which is also expandable.

As the real life performance matters to declare a winner in this segment, we can still conclude the winner to be the Oppo F17 Pro as it offers more RAM. 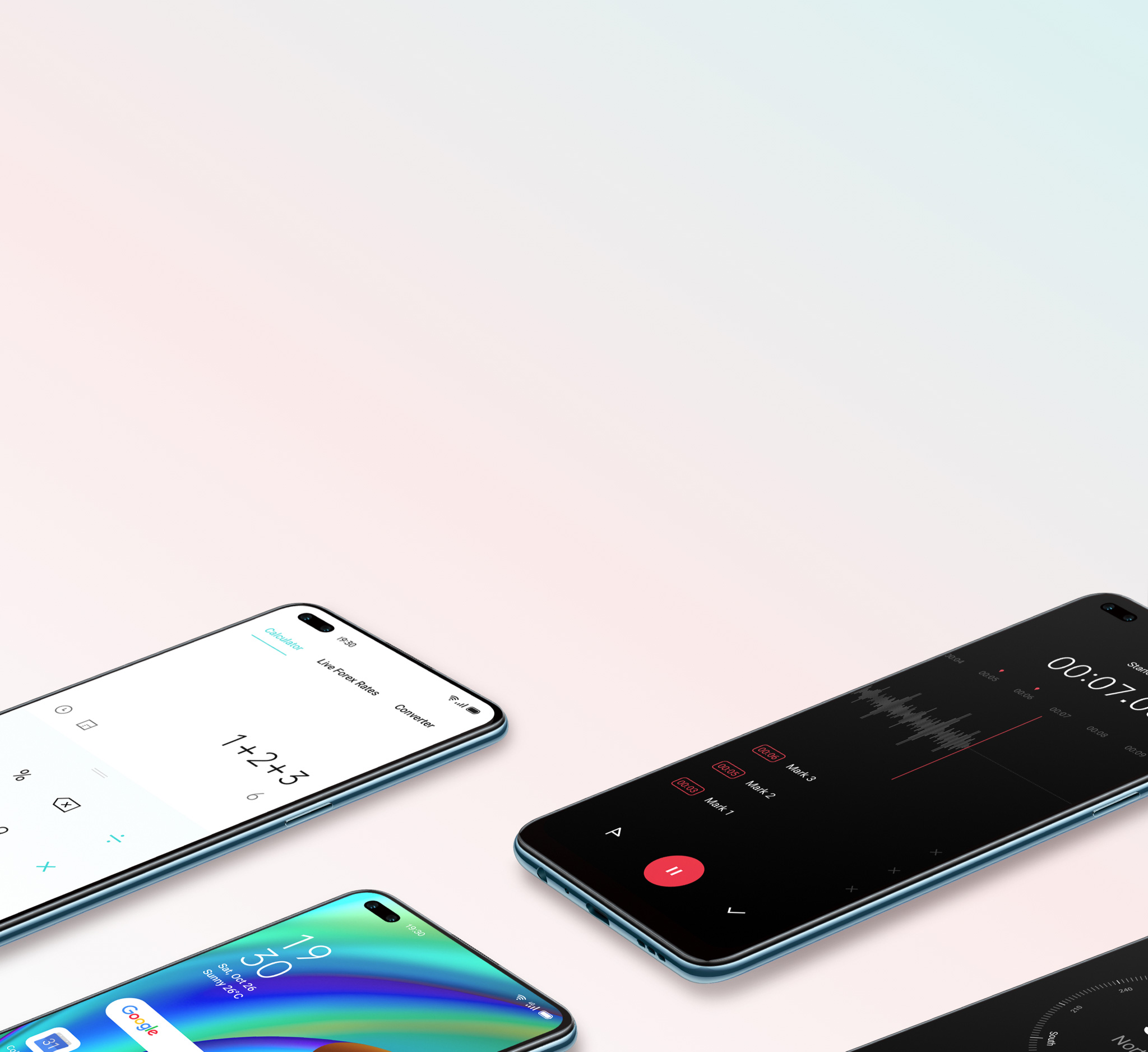 There is no winner in this segment as it is a personal preference as to which software you would like because both of these are heavily skinned.

Both the phones have the same battery capacity, but as the Oppo F17 Pro will charge faster as it has 30W fast charging, it is the winner in this segment.

The Redmi K20 has a triple camera setup which includes a 48MP primary sensor, an 8MP telephoto lens and a 13MP super wide-angle sensor. On the front it has a single camera which is pop-up style and is a 20MP shooter.

For the winner in this segment, we will have to take a look at the real life image samples. But on paper, the Oppo F17 Pro seems to have an advantage. 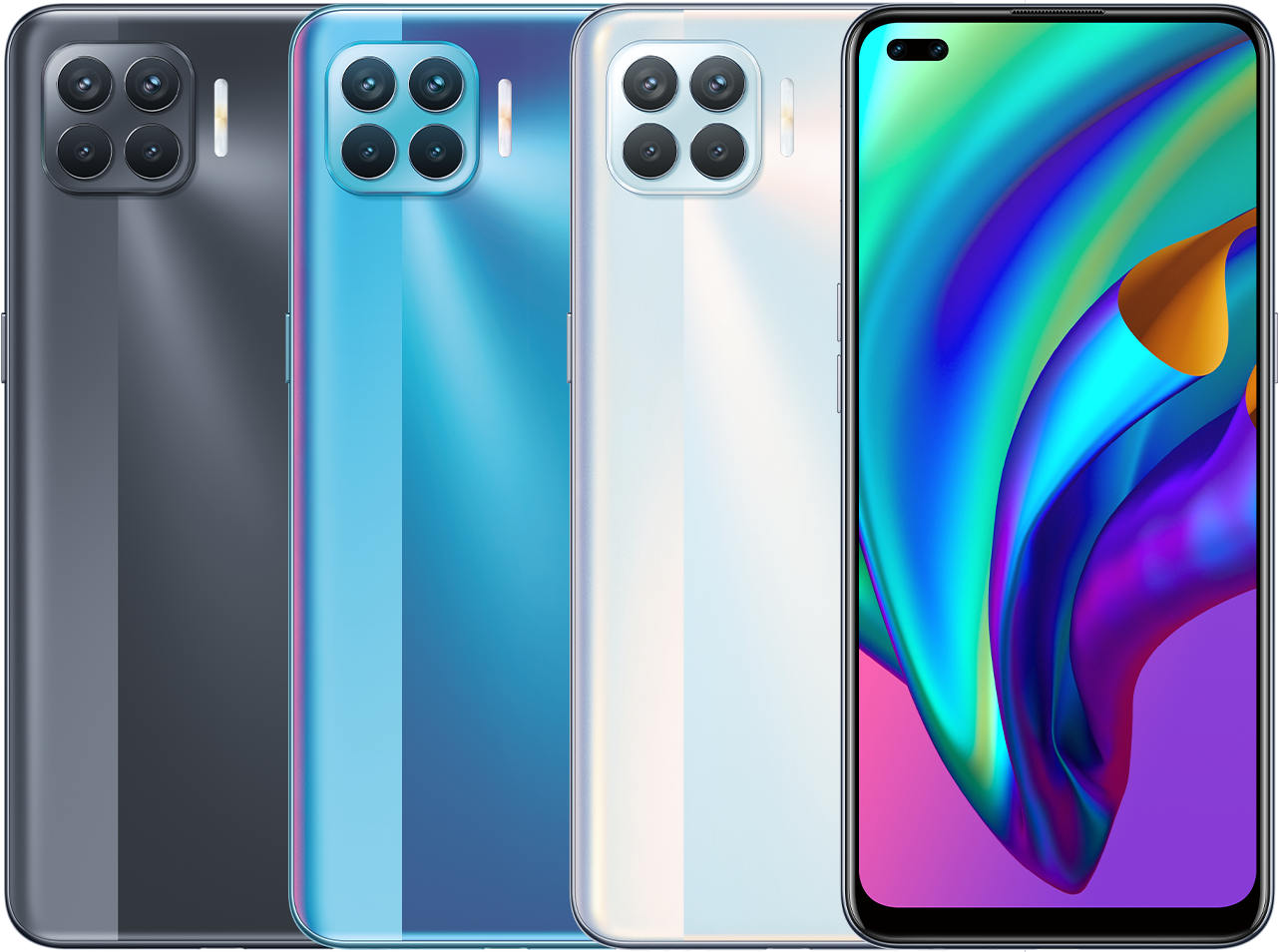 However, the Oppo F17 Pro will retail for Rs. 22,990 and will be available in 3 colors which are Magic Blue, Matte Black, and Metallic White.

As the Redmi K20 is almost an year old, it still offers great value for money but the Oppo F17 Pro offers great specs at a decent price. It all comes down to personal preference in many segments because both of them have pretty much the same specifications.