Oppo A77 is the latest budget offering from the brand. 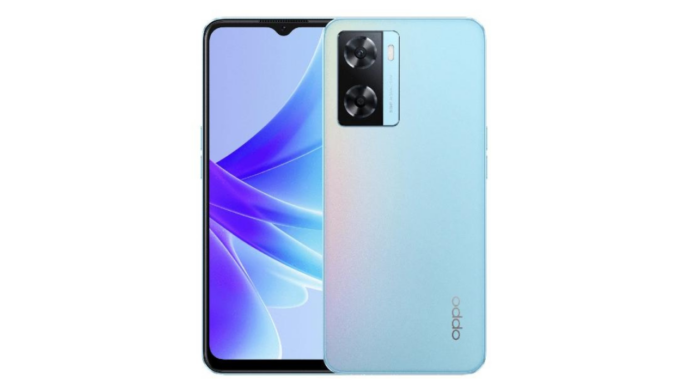 Oppo A77 has now been launched in India as a 4G-enabled budget offering from the company. The device comes with feature such as 50MP dual cameras, a 5000mAh battery, a MediaTek Helio processor and more. Oppo launched the 5G-enabled A77 two months ago in Thailand but interestingly, it decided to go with the 4G variant in India.

The Oppo A77 is available in a single model with 4 GB of RAM + 64 GB of storage. It is priced at Rs 15,499 and customers who purchase the device with an ICICI bank card will receive a 10 percent cashback as well.

The Oppo A77 sports a 6.56-inch HD+ LCD display with a standard 60Hz refresh rate. The handset is powered by the MediaTek Helio G35 chipset coupled with 4GB RAM and 64GB storage that is further expandable via a microSD card. It will boot Android 12-based ColorOS 12.1 custom skin.

The OPPO A77 packs a 5000mAh battery with 33W fast charging support and ultra-linear dual stereo speakers. For optics, the phone sports a 50MP primary camera and a 2MP secondary sensor with night features. It has an 8MP AI portrait lens on the front.

The device has a side-facing fingerprint scanner. Connectivity options on the device include dual 4G VoLTE, Wi-Fi, Bluetooth 5.0, GPS, USB-C, and a 3.5mm headphone jack.

Meanwhile, the brand aims to partner with more local suppliers to strengthen the local supply chain for a robust smartphone ecosystem in India. Oppo India has collaborated with the Government and the industry in encouraging around 30 Tier-1 suppliers to set up operations in India. They have employed over tens of thousands of Indians locals contributing to the development of the electronics industry and enhancing India’s stature in the global value chains. 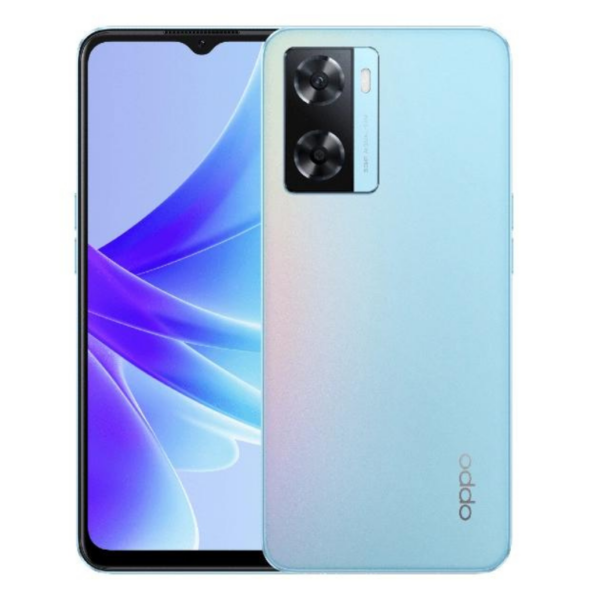