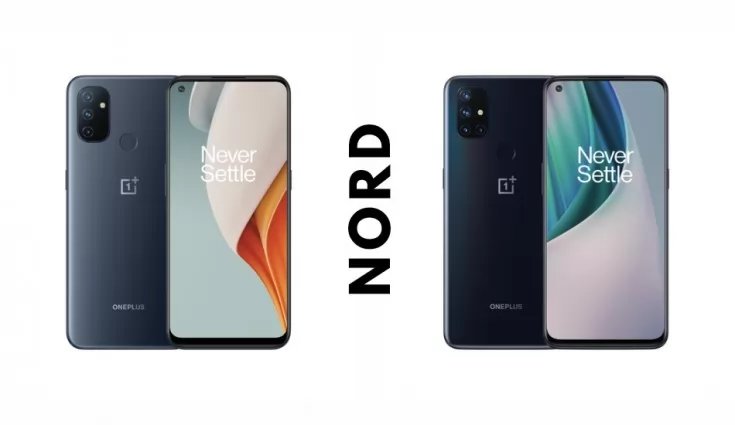 The company has announced the update on its official OnePlus forum page. The OxygenOS 10.5.10 update for OnePlus Nord N10 5G is rolling out to both the Global and European variants. The update, however, is still based on Android 10.

As per the changelog, the OnePlus Nord N10 5G update adjusts a few feature descriptions and improves the 5G quality of connection to provide a better and stable network environment. It also updates Google Mobile Services (GMS) package along with the latest February 2021 Android security patch.

OnePlus says that as always, this over-the-air (OTA) update will be incremental. The OTA will reach a small percentage of users and a broader rollout will commence in a few days. In order to manually check the update, go to Settings > System > System updates.