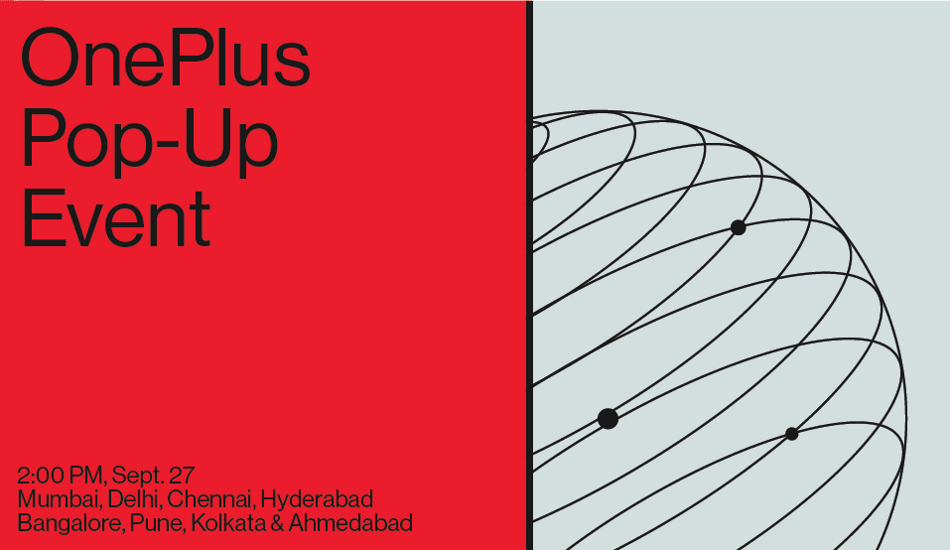 The event is named as OnePlus 2020 Screen Technology Communication Meeting and it is scheduled to take place on January 13, 2020.

After introducing its first concept smartphone, OnePlus Concept One, the company is ready to announce a new screen technology. The brand has started sending out media invites for an event in China.

The event is named as OnePlus 2020 Screen Technology Communication Meeting and it is scheduled to take place on January 13, 2020. The event will kickstart from 14:00 local time in Shenzhen B.PARK Bloom Garden, China. The company might announce 120Hz display technology during the launch event, reports GizmoChina. That said, there is no other information available on what OnePlus is planning to introduce during the said event. So, we suggest you stay tuned with us with more details. 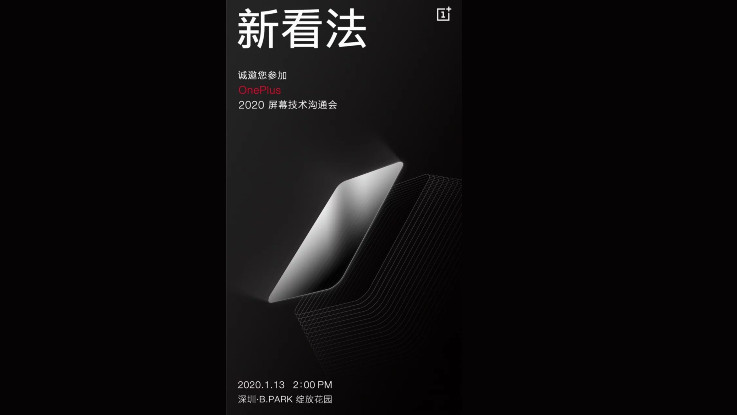 Meanwhile, OnePlus announced its first concept smartphone, the OnePlus Concept One, at CES 2020. OnePlus has collaborated with McLaren to build the latest smartphone. OnePlus Concept One draws inspiration from similar technology used in McLaren’s 720S Spider luxury sports car, which features a retractable hardtop glazed with an electrochromic glass panel.

The company claims that it uses organic particles to create changes in the glass covering the camera lenses. It can shift from opaque black to transparent within 0.7 seconds. The company says that apart from colour shifting technology, the glass also serves a practical benefit as it acts as a built-in polarizing filter for the camera.