OnePlus Ace Racing Edition is expected to launch in India after its launch in China. It has been spotted on the official India website. 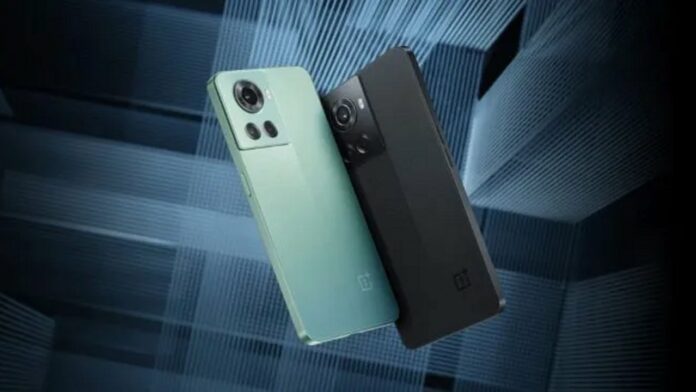 OnePlus Ace Racing Edition will be launching in China later today. Now the phone has been spotted on the OnePlus India’s official website, hinting at an imminent launch.

The upcoming OnePlus device will come with a MediaTek Dimensity 1800-Max SoC, a 5,000mAh battery, and a 120Hz LCD panel. The phone will come in Gray and Blue colour options.

According to a report, the OnePlus Ace Racing Edition has been spotted on the official India website. The listing suggests that the phone phone will soon make its debut in India as well after its launch in China today. The listing was first spotted by tipster Mukul Sharma.

As per rumours, the OnePlus Ace Racing Edition will feature a 6.59-inch IPS LCD screen that produces an FHD+ resolution. Under the hood, the phone will be powered by a 2.85GHz octa-core MediaTek Dimensity 8100-Max chipset. This will be coupled with up to 12GB RAM and up to 256GB internal storage.

On the software front, the phone will run on the Android 12 OS, which will be overlaid with the ColorOS UI. It will be packed with a 5,000mAh battery. For security, it will feature a side-facing fingerprint scanner. Besides, it will also have a 3.5mm audio jack but lacks an alert slider.

In terms of optics, the upcoming OnePlus phone is said to feature a triple rear camera setup. There will be a 64-megapixel main camera, an 8-megapixel ultrawide lens, and a 2-megapixel macro/depth camera. In addition for selfies, it will have a 16-megapixel front camera. 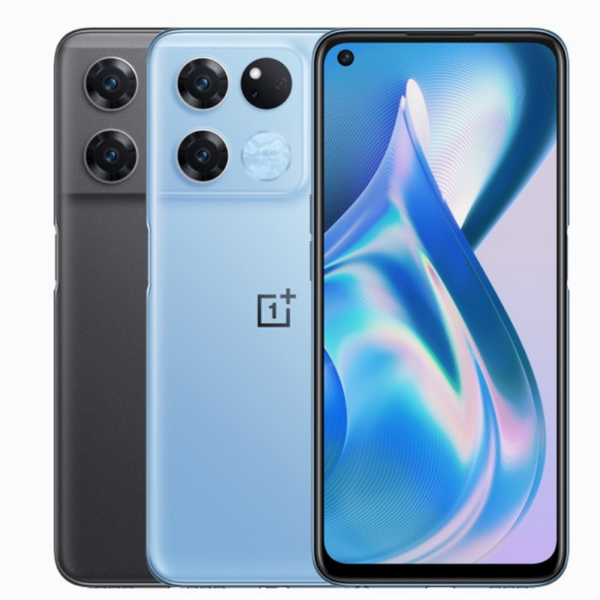