A new report suggests that OnePlus will not be launching the OnePlus 9T this year. There's no update regarding why OnePlus chose to skip the 9T. 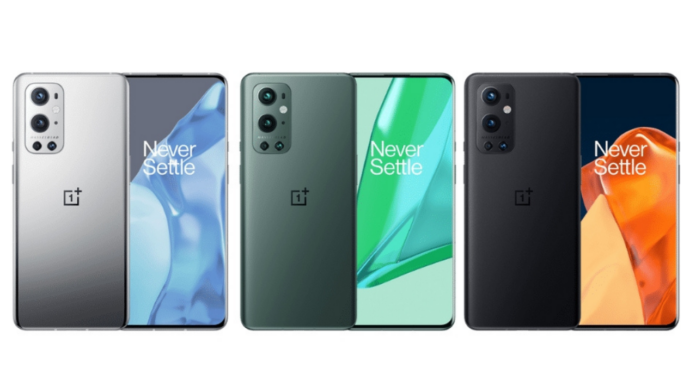 OnePlus usually releases two flagships every year, including a T variant of the first flagship. But this year, it seems like OnePlus might be skipping the OnePlus 9T, which was believed to be an upgrade to the existing OnePlus 9 series. Earlier, the phone was reported to launch in Q3 of 2021.

The development comes from reliable tipster Max Jambor on Twitter, who says there will be no 9T this year. There’s no news as to why OnePlus has cancelled the T variant for this year, which the company has been releasing since 2016. He also conveyed that there will be no 9T Pro either to look forward to.

This information contradicts a report from early July that said a 9T is coming in Q3. The report even mentioned the specifications for the device. The phone was expected to run on ColorOS 11 following Oppo’s and OnePlus’ mergers in the software segment.

Apart from that, it was supposed to come with an upgraded Hasselblad-based 108-megapixel sensor and three additional sensors. Some speculations regarding OnePlus not launching the 9T revolve around the global chip shortage issue affecting many companies.

Apart from that, a couple of Industry sources say that the reason behind not launching the OnePlus 9T could be that OnePlus has already launched a few phones this year, including Nord. Therefore, they would like to concentrate on their sales rather than divert the energy or resources on a new launch. Additionally, they may offer huge discounts during the festive season or by year-end to boost sales of existing smartphones.

A report from June revealed the OnePlus 9T could feature a Samsung LTPO OLED display with a 120Hz variable refresh rate. In addition, the onePlus 9T display would have offered FullHD+ as compared to the QHD+ screen on the 9 Pro.

The OnePlus 9 Pro that was launched in March this year, came with Snapdragon 888 processor. It sports a 6.7-inch curved QHD+ (3216 × 1440 pixels) LTPO OLED display with an adaptive refresh rate of 120Hz. In addition, you get a touch response rate of 360Hz, HDR10+ certification, MEMC support, 10-bit colour depth along 1300 nits of peak brightness. There is a Hasselblad-tuned quad-camera setup on the back with a 48-megapixel Sony IMX789 f/1.8 main camera for the optics.