A tentative launch date for the OnePlus 9 RT has been tipped as per which the phone could be launched in mid-October. 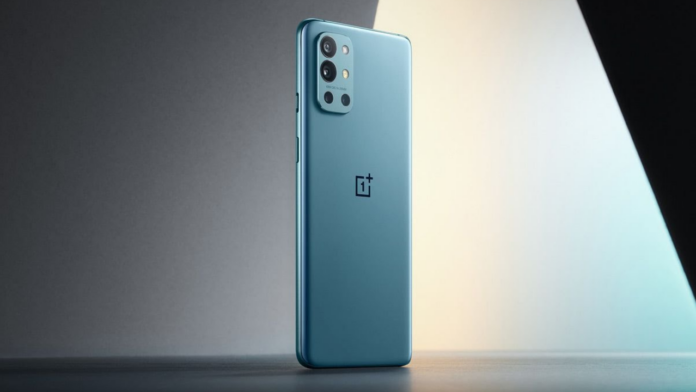 OnePlus has been tipped to bring a new flagship in India by the end of the year called OnePlus 9 RT. A tentative launch date for the OnePlus 9 RT has now been tipped, stating that it will arrive by mid-October. The smartphone has also appeared in a BIS listing previously.

The leak comes from Steve Hemmerstoffer, aka @OnLeaks, who is a well-known tipster. As per him, the tentative launch date for the OnePlus 9 RT is set for October 15th. Based on the moniker of the smartphone, it is expected to succeed the OnePlus 9R from earlier this year. Moreover, the same chipset may even power it as its predecessor.

Apart from this, the price for the smartphone has also been leaked in the past. Moreover, the OnePlus 9 RT is expected to arrive in three variants with 8GB and 12GB of RAM. The trio will have different storage, including 128GB and 256GB 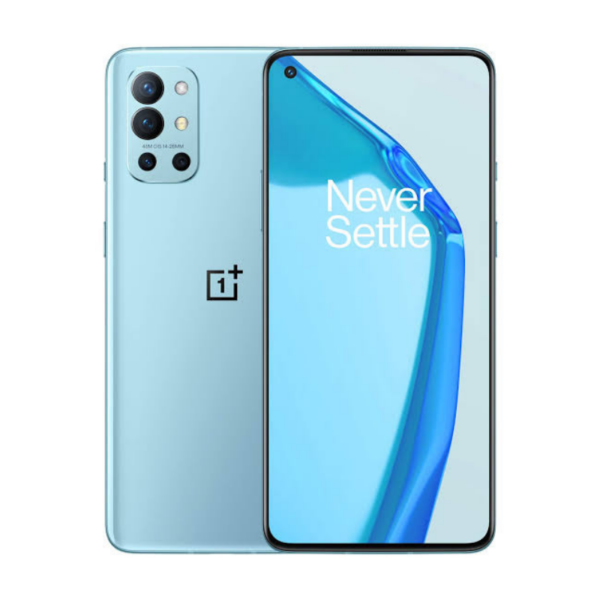