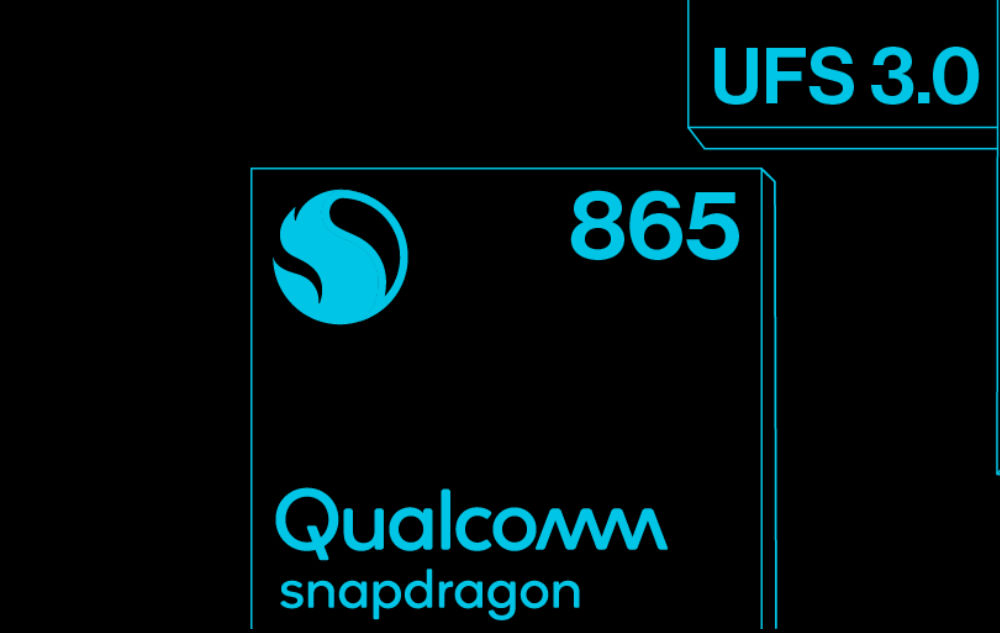 OnePlus 8 series has now been confirmed to be launched on April 14. Now ahead of the launch, CEO Pete Lau has detailed the hardware of the upcoming flagship smartphones.

As per the post on the company’s official OnePlus forum, Lau has revealed that OnePlus 8 series will feature Qualcomm flagship Snapdragon 865 processor with an integrated X55 modem for 5G connectivity. He also confimred that the phones will have the latest LPDDR5 RAM and UFS 3.0 storage technology.

The latest LPDDR 5 RAM technology can reach speeds of up to 6,400Mbps and an high bandwidth of 51.2GB/s. It uses a 45% reduction in power consumption as compared to the previous generation’s technology.

OnePlus 8 series will use UFS 3.0 storage with a promising read and write speeds of about 1,700MB/s OnePlus has also brought in another two new technologies – Turbo Write and Host Performance Booster to further increase the performance.

Turbo Write uses the upper section of the storage as a high-speed read/write interval. On the other hand, Host Performance Booster will improve the random read performance after extended use.

OnePlus says that for a better flagship smartphone experience, it has also focussed on software optimisations for maximising the performance of the hardware combination by adding features that matter.