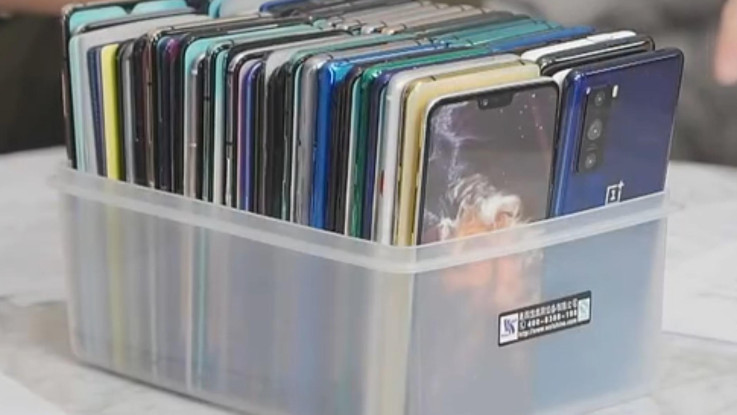 OnePlus is reportedly working on a Lite version of its upcoming smartphone, the OnePlus 8. Dubbed as OnePlus 8 Lite, live images and new renders have emerged online revealing some key details. 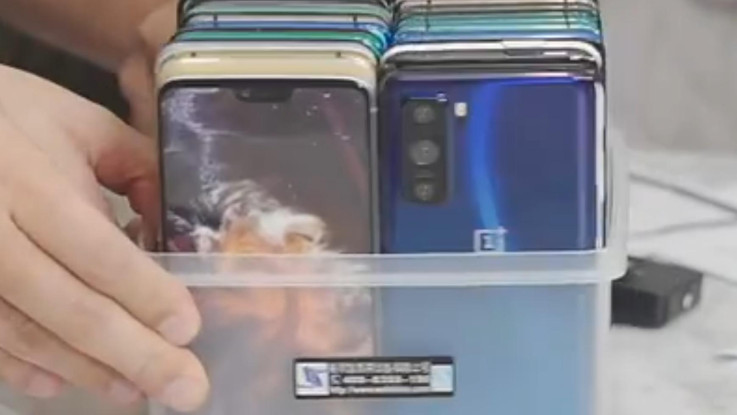 Meanwhile, OnLeaks has also shared an updated render of the OnePlus 8 Lite that also reveals triple-camera setup. As per the render, the smartphone will come with a punch-hole design, which is similar to what we have seen in Galaxy S10 Lite smartphone. The right panel comes with a switch along with power on/off button. The left side is loaded with a volume controls. The base panel shows USB Type-C port. There is no fingerprint sensor present at the back panel, which means that the OnePlus 8 Lite will come in-display fingerprint sensor. 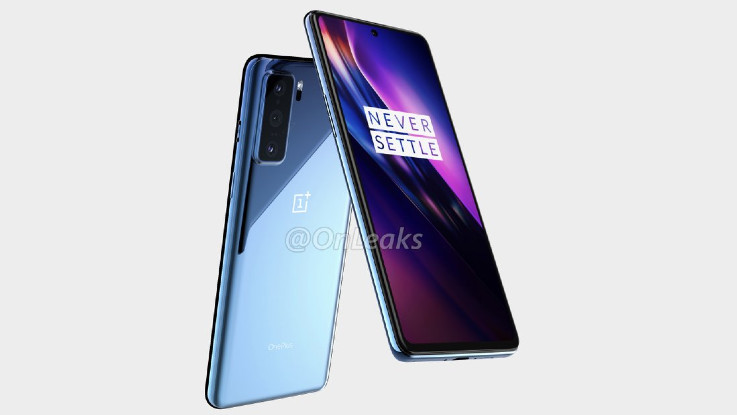 The smartphone is reported to be powered by the latest MediaTek Dimensity 1000 processor. Multiple reports suggest that the phone will come with 8GB of RAM and it will be available in two storage options including 128GB and 256GB.