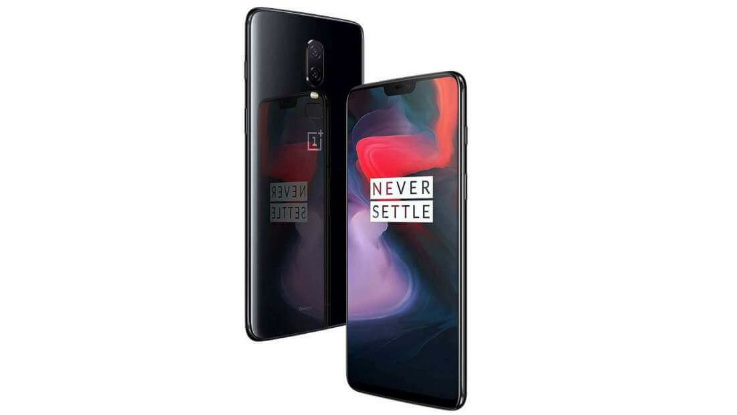 The video that shows OnePlus 6 unlocking easily with a printed photo of the face. The 16-second video shows another man putting the cutout of the user’s printed face to unlock the OnePlus 6 smartphone. At the end of the video, it is shown that the phone was unlocked easily within few tries.

OnePlus recently launched its first flagship smartphone for the year 2018, the OnePlus 6. The smartphone comes loaded with some interesting internals and it also features a Face Unlock feature, which is now getting mass adopted. However, it turned out that anyone can easily fool the latest OnePlus 6’s face unlock feature by using a printed photo.

A Twitter user @rikvduijn posted a video that shows OnePlus 6 unlocking easily with his printed photo of the face. The 16-second video shows another man putting the cutout of the user’s printed face to unlock the OnePlus 6 smartphone. At the end of the video, it is shown that the phone was unlocked easily within few tries, sparking another controversy for the brand.

I printed my face to unlock my OnePlus 6 for the lulz… it workedpic.twitter.com/rAVMq8JKBr

However, OnePlus says that the Face Unlock feature is only designed for convenience. “We designed Face Unlock around convenience, and while we took corresponding measures to optimise its security we always recommended you use a password/PIN/fingerprint for security. For this reason, Face Unlock is not enabled for any secure apps such as banking or payments. We’re constantly working to improve all of our technology, including Face Unlock,” the company said in a statement to Gadgets360.

This is not the first time OnePlus is surrounded with some controversy with its latest flagship device. The brand has silently removed the beloved ‘Always-On’ display with the latest update. This was confirmed b a Reddit user, who said that before the update, he was able to see two option, ‘lift up’ and ‘always on’ in Display > Ambient settings. However, with the latest update, the option of Always On option is gone. Multiple users took Reddit to express the same issue with the latest smartphone.