OnePlus has released the first OxygenOS 11 open beta for the OnePlus 6/6T series. The update comes with a bunch of new features and visual redesign. 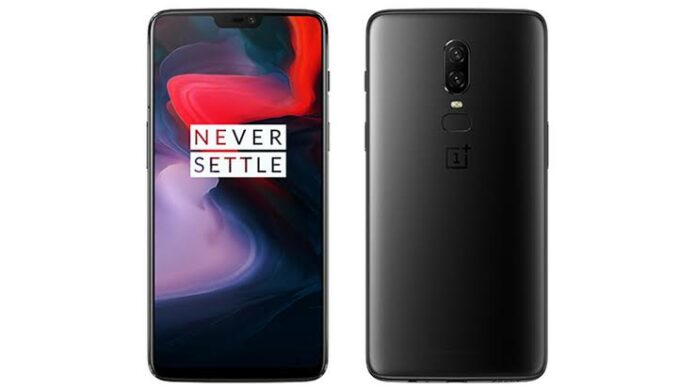 OnePlus has released the Android 11 Update for the OnePlus 6 and 6T. The OxygenOS 11 comes with a bunch of visual redesigned elements along with new features. The OnePlus 6/6T were launched back in 2018, and this will be the phone’s third major Android OS update.

The OxygenOS 11 Open Beta for OnePlus 6/6T, as announced on the OnePlus forums, will have a fresh new visual design. However, as it’s a beta build, one can expect a decent amount of bugs considering its history with rolling back the updates for OnePlus Nord and the OnePlus 7 series.

OnePlus notes that the update might take a bit of time to complete as it’s a big one. Some new features in the update include a newly added gaming tools box and a quick reply feature in a small window for Instagram, WhatsApp, and Telegram. It also includes an updated Camera UI, a new Insight AOD clock style, and more.

Once you install the Open Beta builds on your phone, future stable builds won’t be available via OTA. Instead, you’ll have to download and manually install them.

OnePlus recently made a major announcement regarding its software. It announced that its own OxygenOS will now share the same codebase as ColorOS from Oppo. This will apparently streamline and standardise OnePlus’ software. In addition, it would result in a better end-consumer experience as per the company.

Considering the codebase has been merged, both the skins could now look highly similar, though, ColorOS will continue to be called OxygenOS on OnePlus devices. This means that OnePlus will now be able to provide quicker software updates along with an increased update cycle. OnePlus says it will now provide 3 years of OS upgrades for its flagship phones.