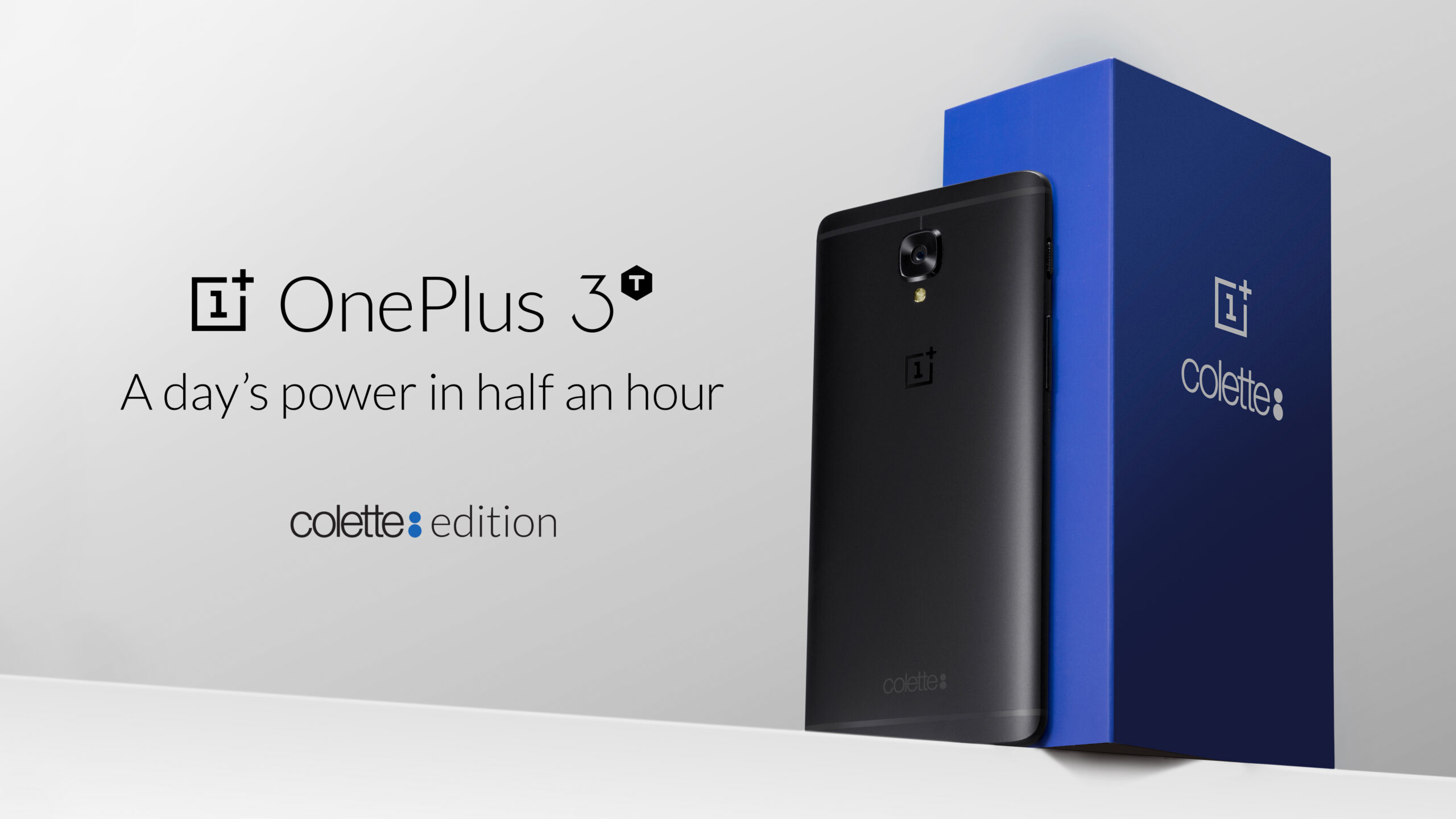 The company has teamed up with the popular fashion boutique, colette, to engrave the all-black OnePlus 3T phones with the colette logo.

OnePlus has finally announced the launch of a special Colette-engraved black edition of its this year flagship device, the OnePlus 3T. The limited edition smartphone with 128GB storage option will be available starting at 11:00 am (GMT +1) on March 21 at the Colette store at Paris, France for EUR 479.

The company has teamed up with the popular fashion boutique, Colette, to engrave the all-black OnePlus 3T phones with the Colette logo. But there is a catch.

The flagship smartphone is available in only limited numbers, 250 units to be precise. OnePlus will be offering a free set of the Bullets V2 earphones with each purchase as well.

However, chances of Indian availability look unlikely at the moment. Recently, the company announced its partnership with veteran Bollywood actor, Amitabh Bachchan as its only brand ambassador in India. Not only this, soon after the announcement, the company also launched its ‘Best Smartphone Contest’ with Amitabh Bachchan being the host this time.

For those who are not aware, OnePlus 3T was launched in India in December last year. The device is a minor upgrade from the OnePlus 3 and is priced just at Rs 30,000 for 64GB variant and Rs 34,999 for 128GB variant.