OnePlus CEO has said that the brand has now entered the 2.0 phase. It will have a new unified OS that will be shared between OnePlus and Oppo smartphones. 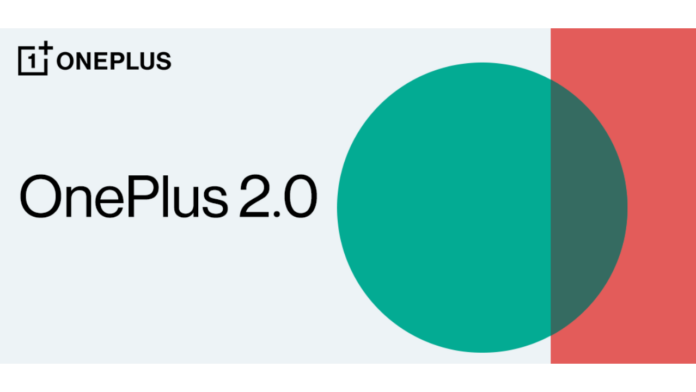 OnePlus CEO Pete Lau took up the post of Chief Product Officer at Oppo last June. Since then, many announcements have been made, and it was made official that OnePlus was integrating with Oppo, resulting in an OS that shares the same codebase amongst other changes. Now, Lau has shared what’s upcoming for OnePlus and has entered the “2.0” phase.

An update to Product Strategy

First, the product strategy for OnePlus has now been clarified further. It will now follow what Xiaomi and Realme have been doing for a long where the affordable products will be localised, meaning they will be launched based on the needs of a region and not on a global basis. But, on the other hand, the brand will continue launching “premium and ultra-premium flagship smartphones” globally. In the current scenario, the OnePlus 9 series are these flagship devices.

Further, Pete has revealed that the OxygenOS and ColorOS teams have now been integrated into the OnePlus 2.0 phase and will be headed by Gary C., the head of OxygenOS. He says that both the operating systems will now become one unified OS starting next year. OnePlus says this unified OS will combine the best of both worlds: the fast and burdenless experience of OxygenOS and stability and rich features of ColorOS.

The OnePlus 10 will be the first smartphone from the company that will run on this OS. Furthermore, it will be served as a major 2022 Android update for global devices. Unfortunately, Lau didn’t reveal as to what devices will get this update. However, as it’s a major Android update, it should arrive alongside Android 13.

“We will customize the unified OS specifically for OnePlus devices to make sure it meets your expectations, for example by keeping it as clean and lightweight as before, and continuing to support unlock bootloaders”, said Lau.

The CEO OnePlus also shared an update regarding the OxygenOS 12 build based on Android 12. He says that OxygenOS 12 build quality has been improving with the codebase integration and software updates are becoming more timely.

Lastly, Lau said that it would be doubling down on its efforts to improve the camera performance on its smartphones. It will continue to focus on enhancing colour performance together with Hasselblad and customised sensors and lenses. Furthermore, the brand will be investing in the research and development of a range of new and improved technologies and providing an elevated camera experience to its users.