OnePlus 10 in works with a Dimensity processor? 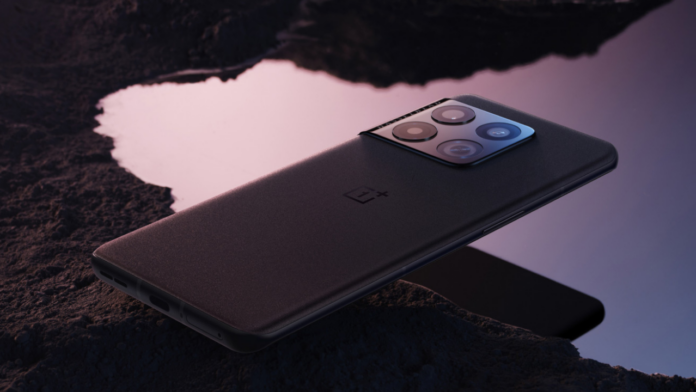 OnePlus is in full swing when it comes to launches as it recently debuted the 10 Pro flagship in India. However, since past three years, OnePlus launches a non-Pro model alongside the Pro model but this year, a single Pro model arrived. However, it seems like the brand hasn’t given up on the vanilla model and a OnePlus 10 is still in works.

Tipster Yogesh Brar said on Twitter that a new smartphone powered by the Dimensity 9000 is being worked upon for a limited release. There’s no explanation as to what the ’Limited Release’ refers to. However, he confirms that the OnePlus 10 should be coming with a Dimensity 9000 SoC. Moreover, the tipster also confirms that OnePlus 10 Ultra might also be spotted in the wild soon.

Apart from that, it will soon be launching a Nord CE 2 Lite smartphone which is likely to be the most affordable new OnePlus phone in the market, with a price that is expected to be below Rs 20,000.

Moreover, it is also likely to be pushed and promoted heavily through offline channels. The reason for this is supposed to be the pricing of the device which puts it in the range of Xiaomi’s Redmi Note series, which totally dominates the online market. It is because of this that OnePlus is believed to have decided to rely on both online and offline channels for the Nord CE 2 Lite.