Nothing Phone (1) first look has been revealed ahead of global launch on July 12. It will run on Nothing OS based on Android. 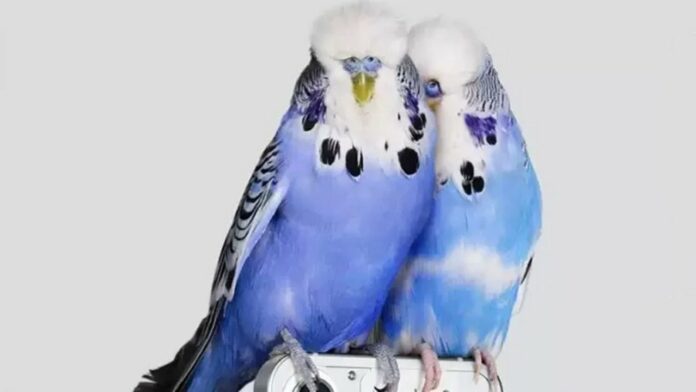 Carl Pei’s Nothing brand will be launching its first smartphone called the Nothing Phone (1) on July 12 in India and global markets. Now ahead of the launch, a new teaser has gone live on Flipkart which reveals the first look of Nothing Phone (1). In addition, the pre-booking details of the smartphone have leaked online.

As per the teaser image on Flipkart, the Phone (1) will come with a flat-edge design. There are antenna lines on the top edge. In addition, we can also see the metal chassis around the Phone (1). Further, the phone will feature the camera setup on the left side of the back panel. This will likely be a vertically aligned dual-rear camera setup.

Tipster Mukul Sharma (@stufflistings) has leaked pre-booking details of Nothing Phone 1 on Twitter. He says that one can pre-book the device on Flipkart by paying Rs 2,000 as a token. The pre-booking amount will be adjusted while purchasing the Phone (1) after the launch. The sale of the phone is said to start selling on July 18.

ALSO READ: Nothing Phone (1) confirmed to launch on July 12

The tipster has shared a few screenshots which mentions “variant of your choice”. It suggests that the Nothing Phone (1) might have multiple RAM and storage variants.

Nothing Phone (1) could be coming with Snapdragon 778G under the hood. However, with the recent unveiling of Snapdragon 7 Gen 1, the successor to Snapdragon 778G, Nothing could equip their smartphone with the latest mid-range SoC from Qualcomm. The smartphone is already confirmed to run a custom Android version called Nothing OS.

The smartphone will come with a 6.55-inch full HD+ OLED panel offering a resolution of 1080 x 2400 pixels. For the battery, it may be powered by a 4500mAh battery and support wired and wireless fast charging. In addition, it was reported that Nothing Phone (1) will launch at €500 (approx Rs 41,300). 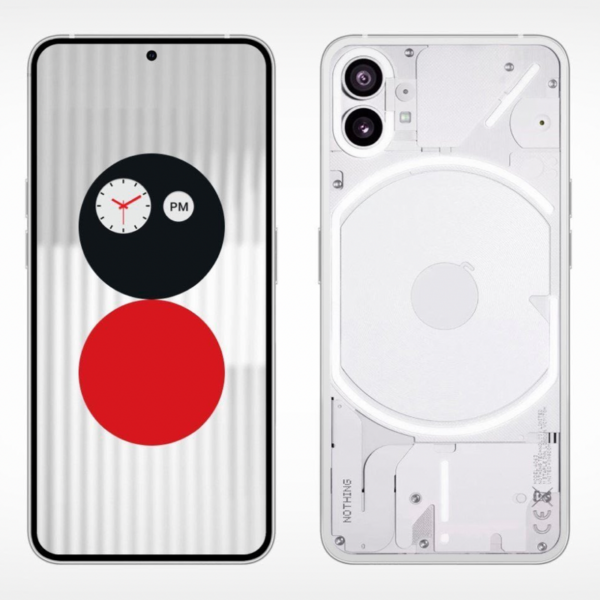