The FCC listing reveals that the phone with model number TA-1056 is smaller in size as compared to Nokia 2.

An upcoming Nokia smartphone bearing model number TA-1056 has been certified by the FCC in the US. The certification reveals some details about the upcoming device, which is said to none other than Nokia 1 Android Go smartphone. 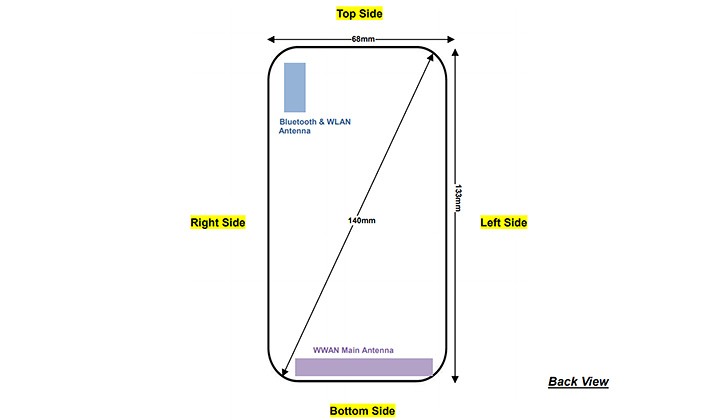 The FCC listing reveals that the phone with model number TA-1056 is smaller in size as compared to Nokia 2. As per the FCC listing, Nokia TA-1056 measures 140 mm diagonally, while its length and breadth are 133 mm and 68 mm respectively while the Nokia 2 measures 143.5mm tall and 71.3 mm wide. It supports dual sim, 4G, Bluetooth 4.2 LE, WiFi,3.5mm headphone jack and VoLTE. TA-1056 does not run an Android, YunOS or S30/Feature OS, but its OS does support 4G. The battery is removable (the label is inside the battery compartment).

As per earlier leak, Nokia 1 smartphone could be launched in March 2018. The Nokia 1 could boast an HD resolution of 720 x 1280 pixels and it will come equipped with 1GB of RAM and 8GB of internal storage. It is said to be powered by Snapdragon 212 chipset. It is likely to be priced at 5990 Rubbles, which roughly translate to Rs 6,550.