The Nokia Pure View 808 will come with a single-core 1.3 GHz mobile processor and a big 41 megapixel camera.

Putting an end to the celebration of millions, Nokia has said that its upcoming PureView 808 smartphone will cost way above than the reported price of Rs 29,999.

Earlier, accidentally Nokia India website quoted the price of the smartphone at Rs 29,999 which is a lot lower than the price that Nokia had announced in Italy. Nokia Italy last month went online with the pre-booking campaign for the Nokia 808 PureView priced at 599 Euros or Rs 40,000. 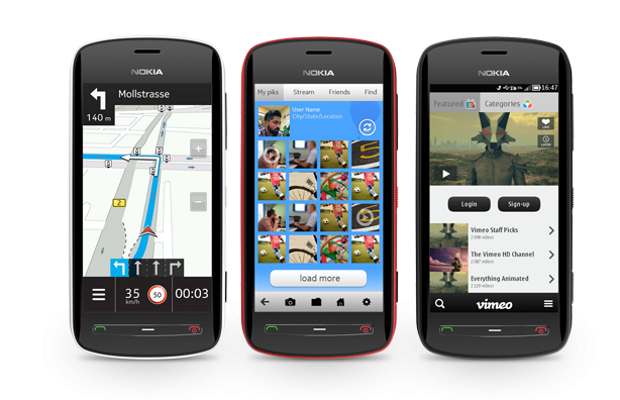 Acting quickly on the controversy, Nokia India has now said that the price was accidentally revealed through the website is a dummy pricing (meant for the website designers only). Nokia India is now planning to start the pre-booking campaign of PureView 808 smartphone with a similar pricing as the rest of the world soon. 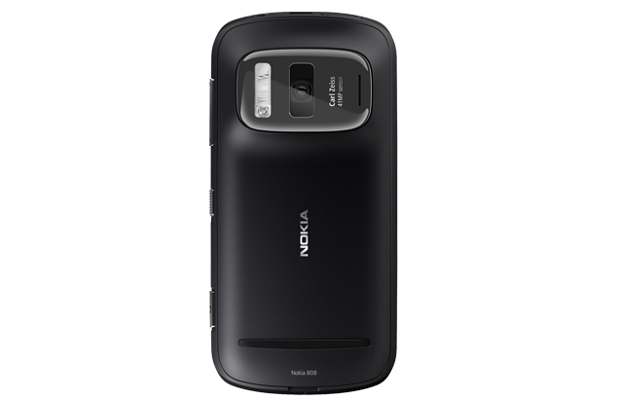 Nokia has already announced that India will be in the list of the first few countries which will get this device in the first phase and Nokia will be disclosing the actual price of the device only during the launch of the device which is expected to happen within this month itself. 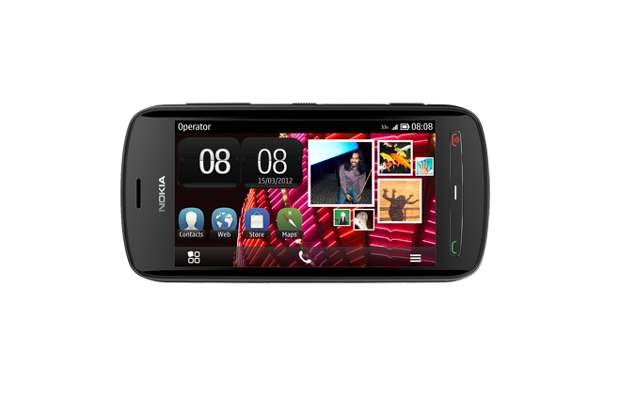 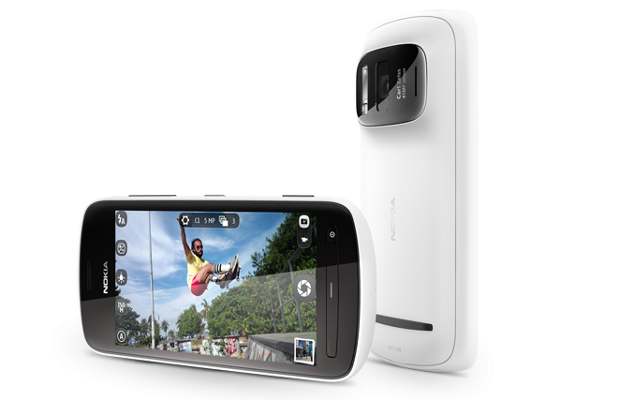