Microsoft has formally announced the new Lumia 830 with 10 MP camera at the on-going IFA Berlin 2014 event in Berlin, Germany. As reported several times, Nokia Lumia 830 features the PureView Imaging technology incorporated in the 10 megapixel camera at the rear. Nokia has packed the mid-range Qualcomm Snapdragon 400 mobile chipset and runs the Windows Phone 8.1 Update 1 based Lumia Denim version. Priced at 330 Euros (Rs 26,225 approx.) before taxes and subsidies certainly does not make it affordable much considering the past models – Lumia 920 and Lumia 925. 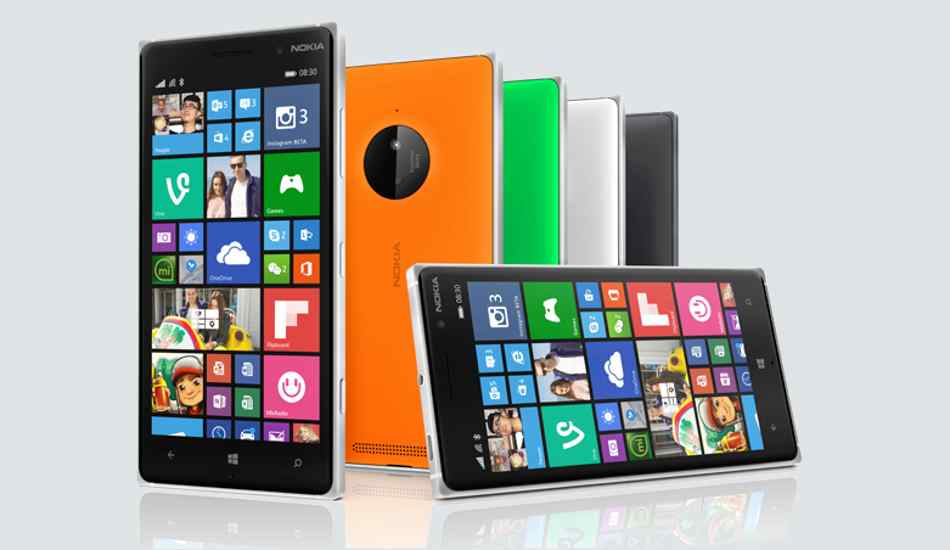 Nokia Lumia 830 has been spotted number of times earlier and carries the codename – McLaren. The Lumia 80 has metal frame styling and looks like a polycarbonate re-incarnation of the Lumia 925. Bearing the removable back cover, the Lumia 830 does not offer capacitive buttons. At the rear is th camera and below it is the speaker mesh. 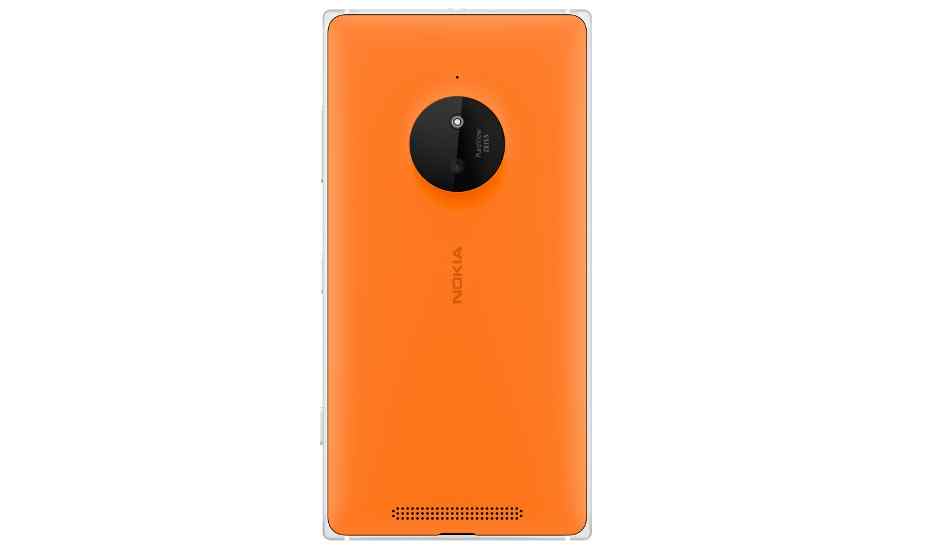 The Lumia 830 features a 5-inch ClearBlack 2.25D IPS LCD display with ReadbilityCurved which means it is curved at the edges. Made using Corning Gorilla Glass 3 technology, the display is protected against wear and tear. Also, the display is sensitive enough to be usable even with gloves or fingernails. Nokia has housed a quad-core 1.2 Ghz Qualcomm Snapdragon 400 mobile chipset with 1 GB RAM and offering 16 GB on-board storage. With the removable back cover, one can easily add up to 128 GB micro SD card. Also, Microsoft bundles 15 GB Free storage on OneDrive. 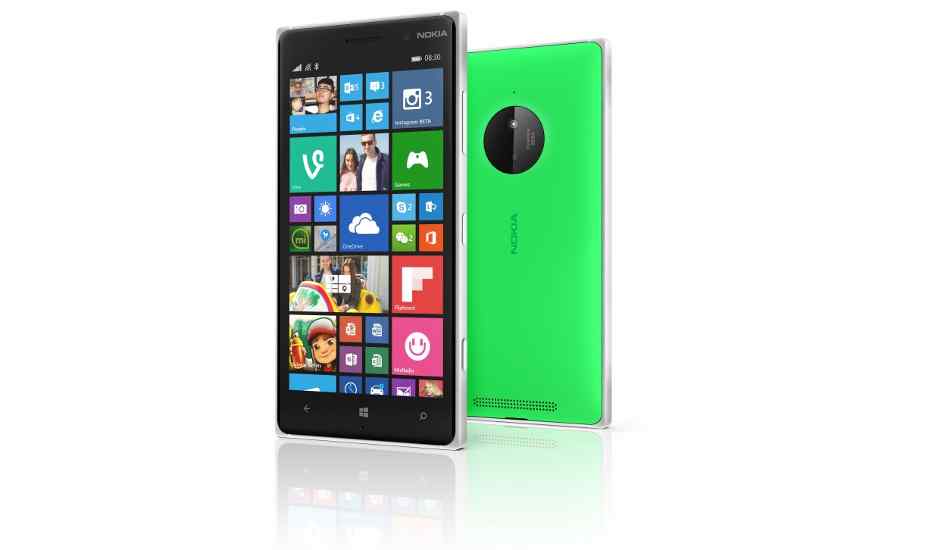 Nokia has placed a 10 megapixel at the back with f/2.2 aperture and Carl Zeiss optics. The camera offers Autofocus by default and also supports Continuous Auto Focus feature. The LED Flash aids to deliver extra light in low light conditions. Offering 4x Digital Zoom, the Carl Zeiss Optic Lens has been constructed using 6 elements. The camera also offers Optical Image Stabilization for better low light photos. Not to forget the camera module has been enhanced with the PureView Imaging Technology for high quality images using the Nokia Camera app and Nokia Refocus app. 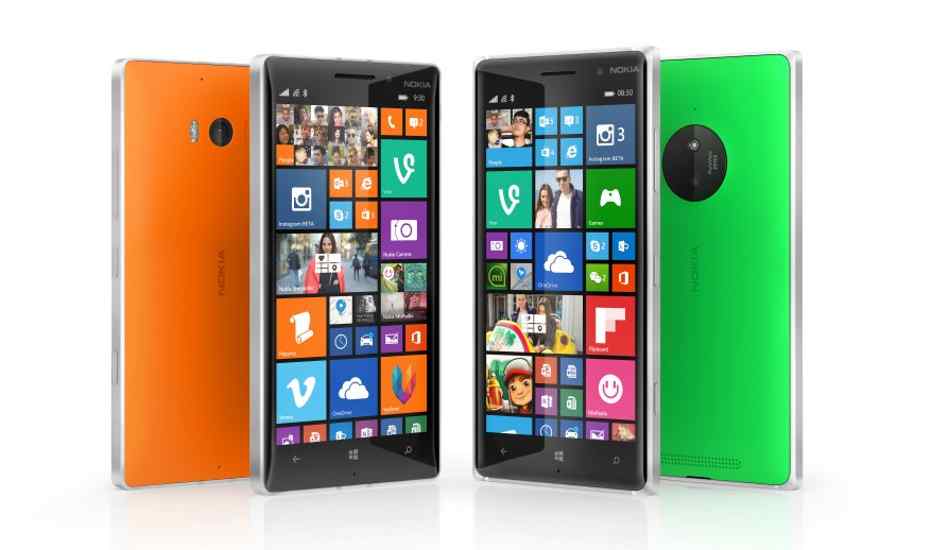 This camera can record full 1080 HD videos at 30 frames per second and Nokia Rich Recording also aids in capturing the audio for more clarity. There is a 1 megapixel front facing camera that can record 720p HD videos and video calls too. Nokia has used a removable 2200 mAh battery and the Lumia 830 also supports Qi Wireless Charging.

By default, Nokia Lumia 830 comes with Lumia Denim update along with plethora of new apps such as Instagram, Vine, Shazam and many more.