Nokia G21 launch in India confirmed to take place on April 26. Here are expected price, specifications of the phone. 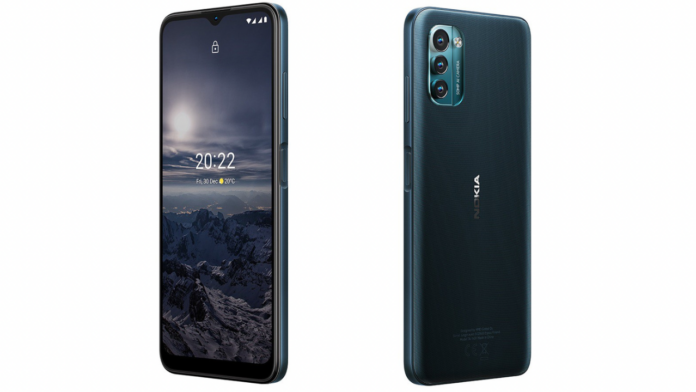 Nokia will launch a new budget phone called the Nokia G21 in India on April 25. The phone was initially announced in the European markets back in February this year.

Ahead of the launch, the Nokia G21 Indian variant’s specifications have been leaked by Pricebaba. Further, the report also confirms that Nokia will also launch the Nokia G11 phone alongside the G21 tomorrow in India. Nokia will launch the device with the same specs in India.

Besides, it is backed by a 5,050mAh battery which the company promises can offer up to three days of usage on a single charge and supports 18W fast charging. However, it has a 10W charger in the box. 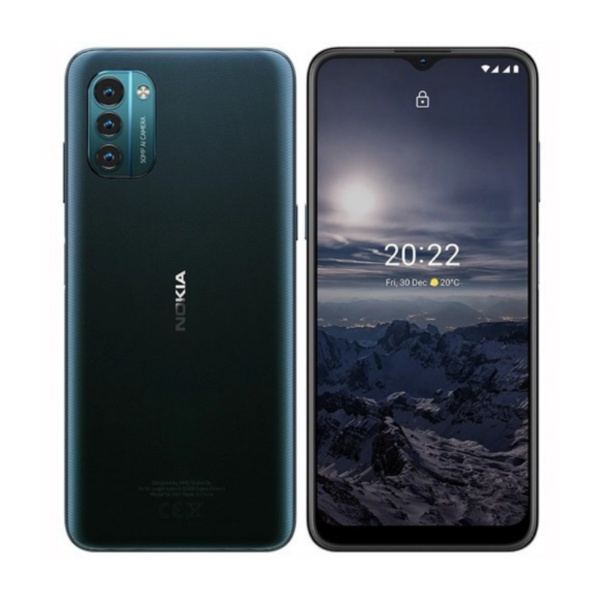