A new entry-level smartphone from Nokia is here. 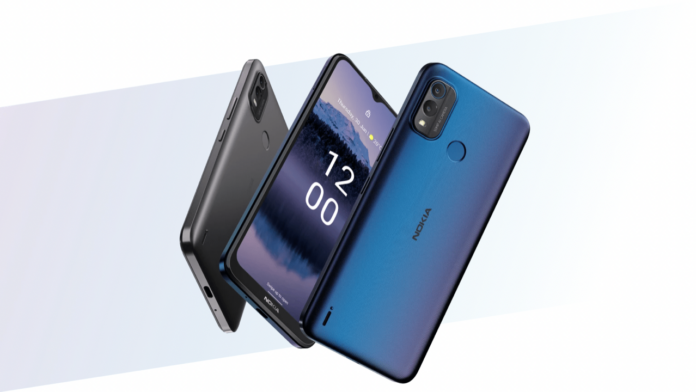 Nokia has launched a new budget smartphone called the Nokia G11 Plus which runs on Android 12 and is likely powered by a Unisoc processor. Apart from that, the new entry-level smartphone from Nokia comes with dual rear cameras and runs on Stock Android 12 our of the box. Pricing and availability details of the Nokia G11 Plus are yet to be announced. The phone comes in two colour options — Charcoal Grey and Lake Blue.

The G11 Plus features a 6.5-inch HD+ display that offers a screen resolution of 720 x 1600 pixels and runs at 90Hz refresh rate. As of now, the company has not revealed which processor resides underneath, but it is expected to be a 1.6GHz octa-core Unisoc T606 SoC. In addition, it features 4GB of RAM and 64GB of internal storage with a microSD card slot for storage expansion up to 512GB.

Furthermore, the G11 Plus runs on Android 12 operating system out of the box and the company has confirmed that the device will receive 2 major OS upgrades with 3 years of security patches. It is backed by a 4,000mAh battery.