Nokia C20 Plus appears on Geekbench 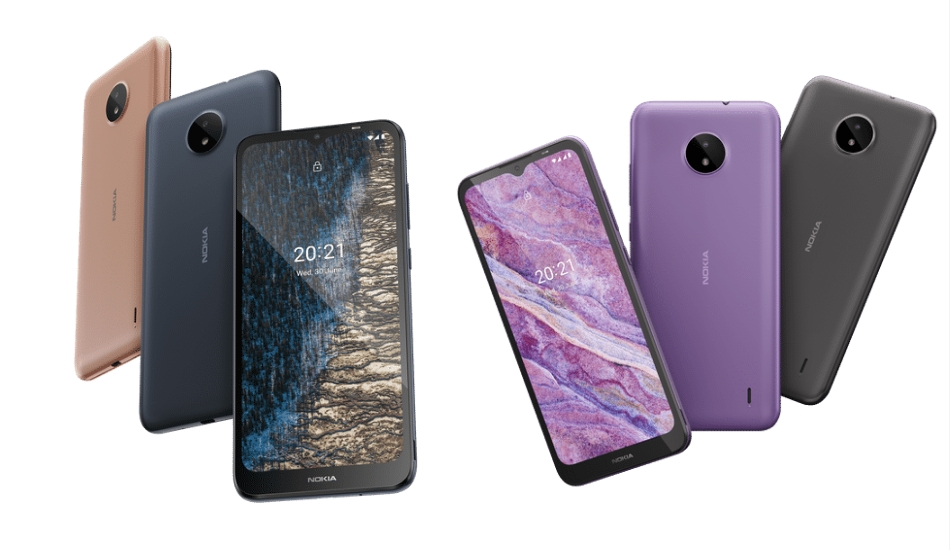 Nokia expanded its budget lineup of smartphones earlier this year with the Nokia C10 and the Nokia C20. Now, the brand is seemingly working on bringing the Plus model of the Nokia C20 that is coming with the same processor as the regular C20.

The Nokia C20 Plus Geekbench listing suggests the phone will be powered by a UNISOC SoC that consists of an octa-core CPU with four 1.6 GHz cores and four 1.2 GHz cores. The phone was able to score 126 in single-core tests and 476 in multi-core tests. To recall, the Nokia C20 scored similarly in both the tests on Geekbench and is also powered by the chip which consists of the same CPU.

All of it points towards the Nokia C20 Plus being powered by the same processor as the vanilla C20, and that is the UNISOC SC9863A chip. However, the C20 Plus does appear to have 3GB of RAM compared to 2GB on the Nokia C20.

The phone could also run on Android 11 Go Edition considering the amount of RAM is still on the lower side but it should definitely handle multitasking better. Previous leaks have suggested that the Nokia C20 Plus should sport dual cameras, and a 5000mAh battery which is bigger than what is found on Nokia C20.

To recall, the Nokia C20 sports a 6.5-inch v-Notch display with a HD+ (720 x 1,600 pixels) resolution, 20:9 aspect ratio, and 400-nits of peak brightness. The phone supports face unlock but doesn’t have a fingerprint sensor. For the cameras, you get a single 5MP shooter on the back and a 5MP shooter on the front for selfies and video chats. The smartphone runs on Android 11 (Go Edition) out of the box with 2 years of guaranteed updates.