Both these smartphones will have screen larger than 3-inch and will sport Nokia Asha platform software.

Few days after revealing codenames of eight purported Nokia handsets, famous Twitter account EVLeaks has now identified two of those handsets. EVLeaks has said that the Nokia Pegasus codename bearing handset will be launched as Asha 502 while the Nokia Lanai is to be sold as Asha 503. 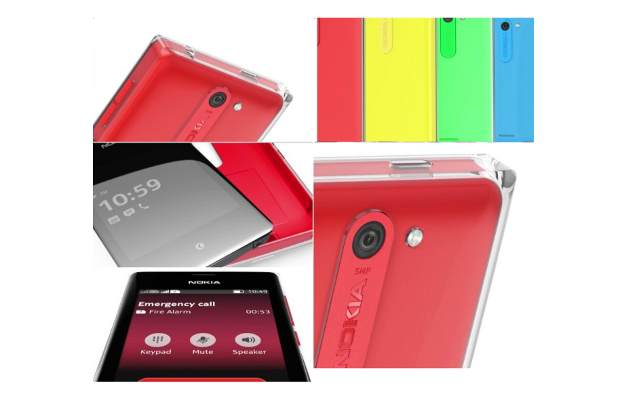 Meanwhile, ThisIsNokia blog claimed of being tipped anonymously and has compiled the specifications for both new Asha phones.

As per the report, the Nokia Asha 502 will feature a 3.2-inch display with scratch resistant glass and will be packed in a polycarbonate body. This smartphone will pack a processor bit powerful and faster than the one used in Asha 501. Also the mobile phone may have 512 MB RAM to run the Asha platform software smoothly. Featuring 3G network support, this smartphone will have a 5 megapixel camera at the back with Nokia Camera apps for Asha. This smartphone will also be offered in a dual-SIM version.

Both devices will feature a new version of the Asha platform and also the Nokia SLAM feature for exchange of multimedia. As of now, there are no details about formal launch of the Asha 502 and Asha 503.