According to reports, post Microsoft-Nokia merger, it will be named as Microsoft Mobile.

India’s favourite mobile phone brand, Nokia is in its death bed as reports suggest that Microsoft will now rename it as Microsoft Mobile as and when the deal between the two companies formally completed.

Nokia decided to sell off its entire mobile division to Microsoft last year and last month the software giant said that the $7.2 billion deal would be closed in April (this month). Though at that time Microsoft has not officially revealed anything about the renaming of Nokia brand, a leaked letter has now revealed this. 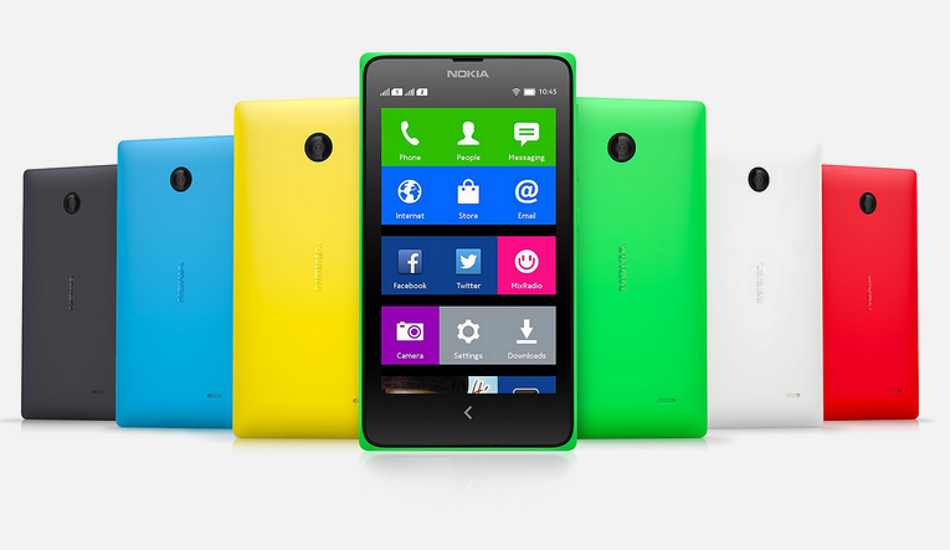 “Please note that upon the close of the transaction between Microsoft and Nokia, the name of Nokia Corporation/Nokia Oyj will change to Microsoft Mobile Oy. Microsoft Mobile Oy is the legal entity name that should be used for VAT IDs and for the issuance of invoices,” Nokia reportedly said this in a letter to sellers in Finland.

Oyj is a Finnish abbreviation for a “public stock company” while the Oy is a term for a “corporation”.

Ofcourse, this does not mean the end of Nokia as the same handsets would now be just re-branded under Microsoft Mobile brand.