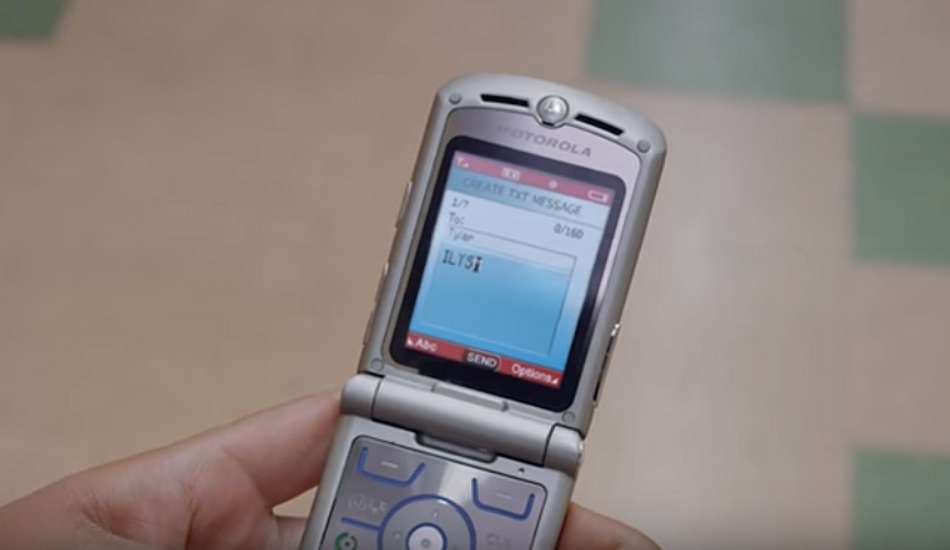 The Motorola Razr phone is powered by Snapdragon 710 processor coupled with Adreno 616 GPU.

The Motorola Razr phone is powered by Snapdragon 710 processor coupled with Adreno 616 GPU. Its 5G version could be driven by Snapdragon 765 or Dimensity 5G chipsets or Samsung’s Exynos 980 instead.

Motorola is currently working on the global release of Motorola Razr. The 4G version of the foldable has so far been launched in just two markets – the U.S. and the UK. The phone is also teased to launch in India soon. At the Consumer Electronics Show (CES) 2020 event held earlier this month, the company confirmed that the Motorola Razr with 5G support will be arriving in Q2 this year in China.

To recall, Motorola Razr 2019 comes with two screens – one is the main display when the phone is unfolded and a small screen when the device is folded. When unfolded, the phone features a 6.2-inch pOLED display with 2142 x 876 pixels resolution and 21:9 Cinemavision aspect ratio. On the outside (when the phone is folded) there is a 2.7-inch gOLED display with 600 x 800 pixels resolution and aspect ratio of 4:3. Dimensions are 72 x 172 x 6.9mm when unfolded and 72 x 94 x 14mm when folded. It weighs 205 grams. It runs Android 9.0 (Pie) out-of-the-box and is backed up by 2510mAh battery with 15W TurboPower fast charging that promises all-day battery life.

For the camera, Motorola Razr has a 16-megapixel main camera with dual LED flash, f/1.7 aperture, Laser Auto Focus and Night Vision mode and electronic image stabilization. The primary camera acts as a selfie camera when the phone is folded and as its primary shooter when the phone is unfolded. On the outside, there is a 5-megapixel selfie camera with f/2.0 aperture.