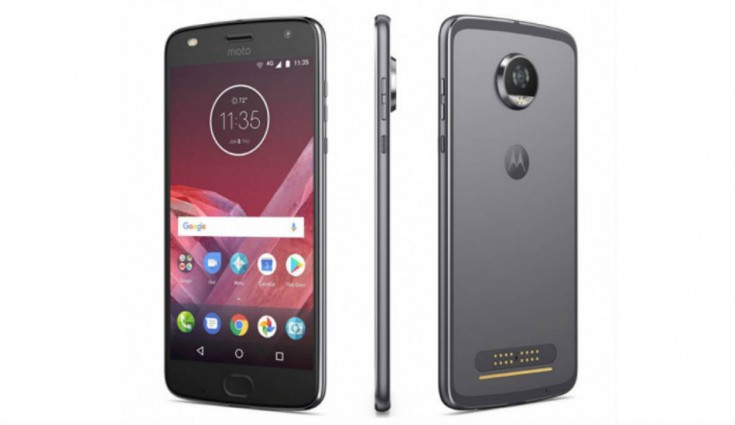 The final stable version of the update is expected to be released in the coming weeks in Brazil, followed by the availability in other markets including India.

Motorola has reportedly begun testing Android 8.0 Oreo on Moto Z2 Play. The company is said to be testing the update via its famous ‘Soak Test’ where only a small set of users get the update and if no major issues are reported by these users then the particular update is rolled out to everyone.

As of now, the company is reported to be testing the update in Brazil and the update weighs at 1.13GB and includes the latest January security patch. This was first reported by XDA Developer. However, it is currently unknown how long it will take for Motorola to transition from a soak test to the official rollout. So, the final stable version of the update is expected to be released in the coming weeks in Brazil, followed by the availability in other markets including India.

For those who are not aware, Android Nougat brings in a bunch of new features including picture-in-picture mode, detailed Notification dots for every app and Autofill passwords, faster boot times, background limits, installation of apps via APK, over 60 new emojis, notification dots, Wide-gamut colour for apps, Snoozing individual notification, Adaptive icons, Keyboard navigation, WebView enhancements and much more.

To recall, the Moto Z2 Play was launched in India last year. Moto Z2 Play comes loaded with a 5.5-inch Full HD Super AMOLED display with a screen resolution of 1920 x 1080 pixels coupled with Corning Gorilla Glass 3 protection and a pixel density of 401 ppi. The device is powered by a Qualcomm Snapdragon 626 processor clocked at 2.2GHz. It comes in two RAM and storage variants: one with 3GB Ram and 32GB storage, while the other one sports a 4GB RAM and 64GB internal storage. The storage can be further expanded up to 2TB via micro SD card slot.

On the camera front, the device features a 12-megapixel rear camera with 1.4-micron pixels, f/1.7 aperture, dual LED flash and laser and dual autofocus lens. For the front, there is a 5-megapixel shooter with f/2.2 aperture, wide-angle lens and a front flash. The device runs on the latest Android 7.1.1 Nougat and is juiced up by a 3000mAh battery along with TurboPower charger.