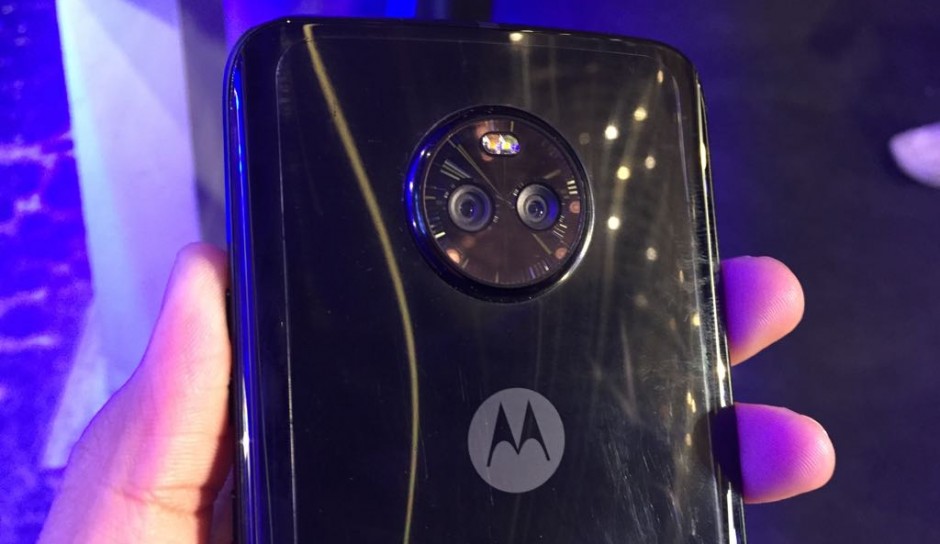 The update to Android 9.0 Pie is Moto X4’s second major Android update having initially been introduced with Android 7.1 Nougat. The latest update is currently being seeded to Moto X4 users in Brazil and shifts the software to version PPW29.69-26 along with the latest November 2018 batch of Android security updates.

The Motorola Moto X4 was announced during November last year and since then, it has been rolled out with a major Android update to Android 8.1 Oreo. The mid-range Motorola phone from 2017 is currently receiving a stable update to Google’s latest mobile interface – Android 9.0 Pie.

The update to Android 9.0 Pie is Moto X4’s second major Android update having initially been introduced with Android 7.1 Nougat. XDA Developers reports that the latest update is currently being seeded to Moto X4 users in Brazil and shifts the software to version PPW29.69-26 along with the latest November 2018 batch of Android security updates.

The stable update comes months after Motorola started soak testing Android 9.0 Pie with a group of beta testers ahead of a mass release. This could possibly be Motorola’s last major update to the Moto X4 since the device has now gone past its promised update window, having crossed a year since its release.

With the Android 9 Pie update, users will get to experience an even longer & improved battery life, an entirely new UI with redesigned Quick Settings and a revamped split-screen. The update also brings forth a fresh intuitive navigation, simplified volume controls and an improved Do Not Disturb mode. Moreover, with an easier mechanism to manage notifications the Android P software update on Motorola one power truly gives you that piece of Pie, you have been longing for.

With the update already being rolled out for users in Brazil, Indian users can expect the Android 9 Pie update sometime in the near future.

To recall, the Moto X4 features a 5.2-inch full HD LTPS IPS display with Corning Gorilla Glass protection. The device is powered by a 2.2GHz octa-core Qualcomm Snapdragon 630 processor along with Adreno 508GPU. There’s a dual-camera setup, which comes with a combination of a 12MP sensor with 1.4-micron pixel size, f/2.0 aperture, and dual pixel autofocus along with an 8MP ultra-wide angle with a 120-degree field of view, aperture f/2.2 and 1.12-micron pixels. For the front, the Moto X4 sports a 16-megapixel shooter with f/2.0 lens and front LED flash along with a 4-megapixel adaptive low-light mode.