Motorola Edge 30 Ultra to launch in India on September 8

Motorola Edge 30 Ultra in India will be a rebadged X30 Pro smartphone which was recently unveiled in China. 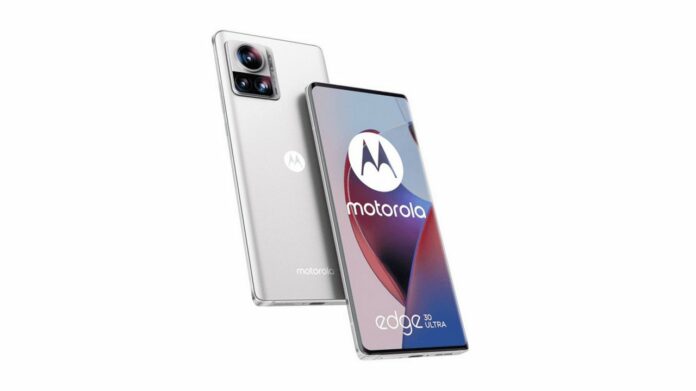 Motorola will be launching a new flagship Edge 30 series smartphone in India. Called Motorola Edge 30 Ultra, the phone will be launched in the country on September 8.

Motorola India has also tweeted about the upcoming launch of a new Edge-series smartphone(s) in India. The company has also confirmed that the upcoming smartphone will be the first in the world to feature a 200-megapixel primary camera on the rear. Flipkart has also started teasing the launch of new Motorola smartphones as well.

In addition, tipster Abhishek Yadav has also revealed that Motorola Edge 30 Ultra will be launching in the Indian market on 8th September. Further, he also claimed that it will be the first Indian smartphone to feature a 200MP rear camera.

On the camera front, the smartphone packs a triple rear camera setup and is claimed to be the first-ever smartphone to feature a 200-megapixel camera sensor. The other two sensors include a 50-megapixel ultra wide angle lens and a 12-megapixel telephoto shooter. On the front, the phone is equipped with a 60-megapixel selfie camera.

There’s an in-display fingerprint scanner for security. The Edge 30 Ultra packs a 4,500mAh battery with 125W fast charging support. Motorola claims that the battery can be charged to 50 percent in just 7 minutes and a 100 percent charge can be achieved in 19 minutes. It also supports 50W wireless fast charging. 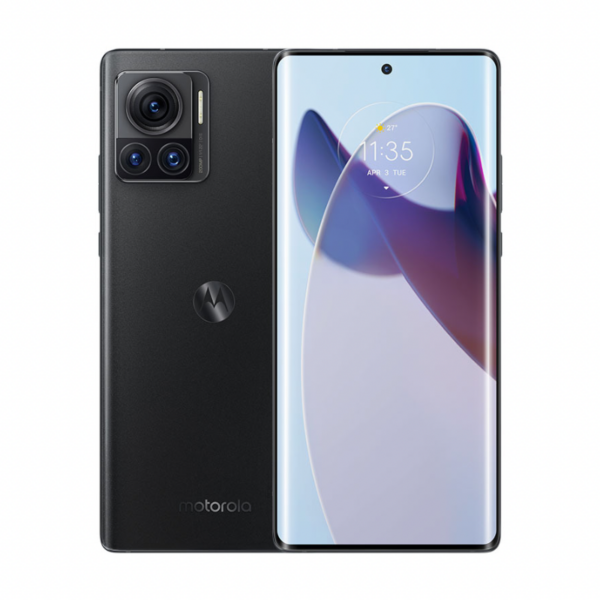