Motorola is working to add one more model in its Droid Razr smartphone lineup. As per the details scraped by Droid-Life, Motorola might be working on a Droid Razr and Droid Razr Maxx successor smartphone. Most likely to be branded as Droid Razr HD, this smartphone will be able to capture up to 13 megapixel photos. 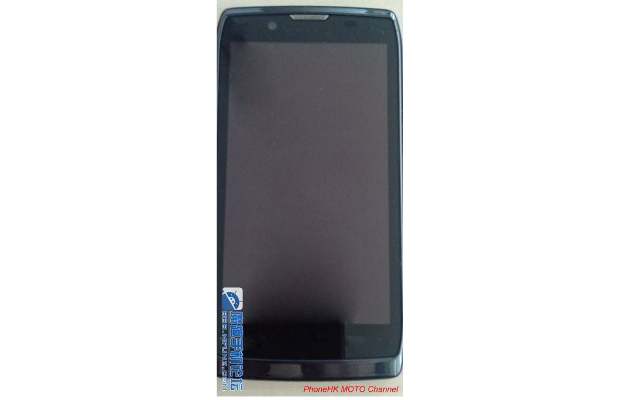 An image on Google Picasa carried information about the device used to take that photo. As per the meta data details of that image, it was taken using Droid Razr HD in 2048×1536 pixel size for a 13 megapixel image. The device has the f2.4 aperature which is same as the one used in the iPhone 4S. The Droid Razr HD bears the codename – Vanquish. We assume that this handset by default will run Android 4.0 Ice Cream Sandwich.

With the HD tag, all we can presume is that the device will have native 720p HD pixel resolution supporting display. The Mobile Indian had reported about the Droid Razr successor with Kevlar plastic back and similar Razr styling in works.

There is no information as of now on the release or availability of the Droid Razr HD.