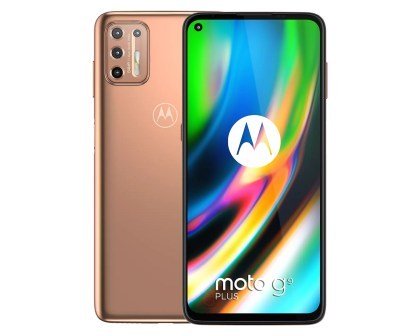 Moto G9 Plus features a 6.8-inch full-HD+ display with 2400 x 1080 pixel resolution and 20:9 tall aspect ratio. The phone is powered by Snapdragon 730G octa-core processor. There is 4GB of RAM onboard along with 128GB of expandable storage which can be expanded using a microSD card.

The smartphone runs on Android 10 OS out of the box and it packs a 5,000mAh battery with 30W fast charging support. It also comes with a side-mounted fingerprint scanner.