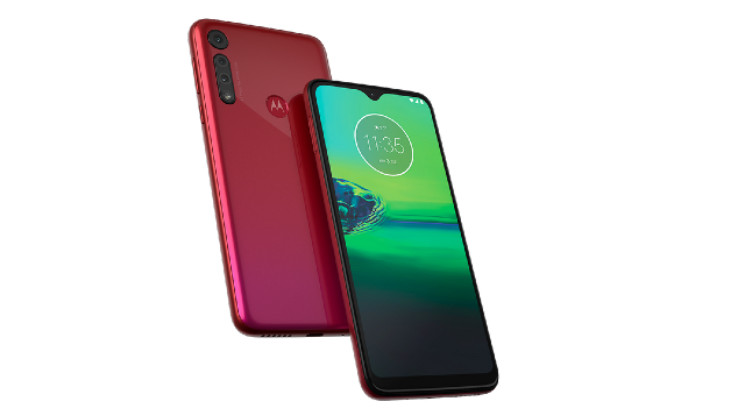 Moto KZ50 will most likely be launched with moniker Moto G8 Power.

As per a report by Nashville Chatterclass, the KZ50 will most likely be launched with moniker Moto G8 Power. The US FCC listing also revealed that it might pack a display that will measure between 6.2-inch and 6.3-inch. The phone will be 157.9mm tall. 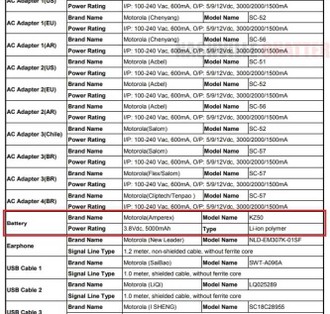 In addition to this, Moto handset with model number XT2041-1 tipped to arrive as the Moto G8 Power has received the Wi-Fi certification. As per the listing, the phone will run Android 10 and will be equipped with dual-band Wi-Fi. Lastly, the phone runs Android 10 out of the box.

XDA-Developers Editor-in-Chief, Mishaal Rahman on Twitter revealed that the Moto G8 Power is code-named “sofia” and features the same Snapdragon 665 processor found in the Moto G8 Plus.

There is another Motorola phone carrying the model number Moto XT2045-2 has been certified by the Eurasian Economic Commission (EEC). We should learn more details about the new Motorola phones in the coming days.

In a related story, recently Motorola One Hyper was launched in Brazil. Motorola One Hyper features a 6.5-inch Full HD+ display with a screen resolution of 2340 x 1080 pixels. The smartphone is powered by a Qualcomm Snapdragon 675 processor along with 4GB of RAM and 128GB of internal storage. It runs on the latest Android 10 operating system and is fuelled by a 4,000mAh battery with 45W Hyper charging.

The smartphone sports a dual-camera setup with 64-megapixel primary lens and an 8-megapixel Ultra-wide lens. For the front, there is a 32-megapixel selfie shooter with pop-up selfie mechanism.