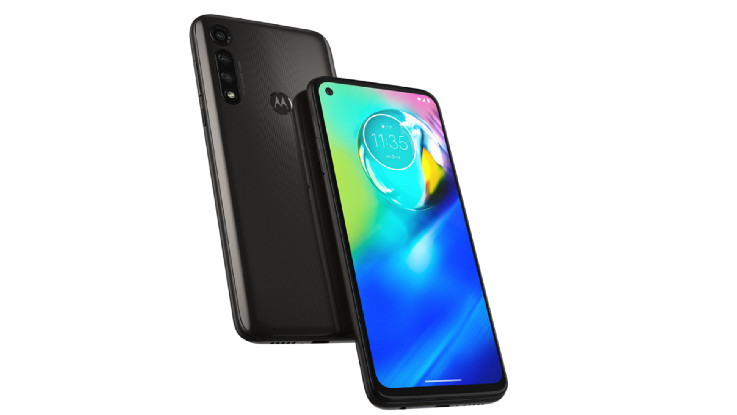 Some renders of the Moto G8 Power Lite have been leaked online revealing some key details about the design.

Motorola is reportedly working on a new smartphone, dubbed as Moto G8 Power Lite. Now, some renders of the upcoming smartphone have been leaked online revealing some key details about the design.

The renders were posted by the known tipster Roland Quandt and it reveals the smartphone from all angles. To start with the front, the smartphone will come with a punch-hole design, which is located at the top-left corner of the display. The bezels seem to be quite slim around the edges. Furthermore, at the right, there are volume controls and power on/off button. The base panel is loaded with a 3.5mm audio jack along with a USB Type-C port and speaker grille. 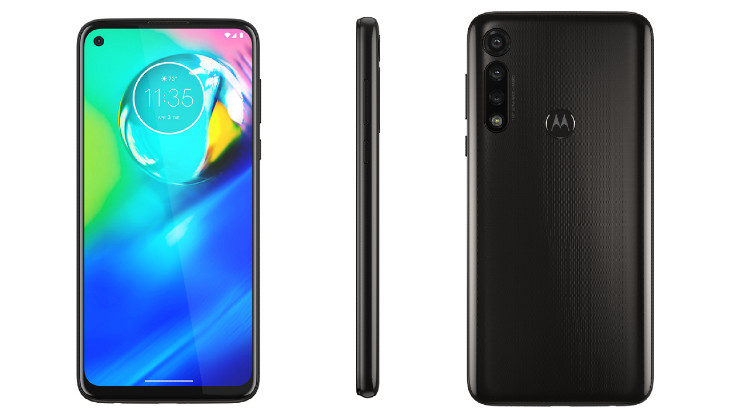 The back panel of the Moto G8 Power Lite is loaded with a triple-camera setup at the top-left position. The back comes with a textured finish and there is famous Moto’s batwing logo at the centre. The logo also acts as a fingerprint sensor. Interestingly, the render also reveals that the smartphone will come with a 118-degree ultra-wide-angle lens along with the macro lens.

Previously, it was reported that the smartphone will be powered by a MediaTek Helio P35 processor. The phone will come loaded with a 5,000mAh battery as well. That said, there is not enough information available about the Moto G8 Power Lite smartphone, so we suggest you stay tuned with us for further details.