Moto G71 5G will launch in India soon. Like other Moto phones, this will also likely be available on Flipkart. 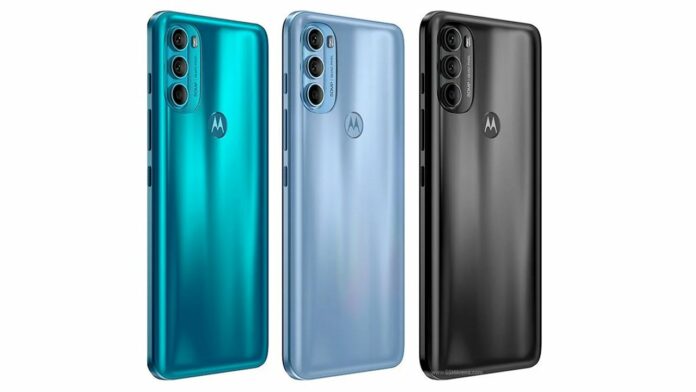 Motorola is gearing up to launch the Moto G71 5G in India on January 10. Motorola recently launched the Moto G31 and Moto G51 5G smartphones in India to refresh.

On its official Twitter handle, Motorola has shared the teaser, as per which the Moto G71 5G will debut in India soon. In addition, it has been also confirmed that the upcoming Moto G71 5G will come with a new Qualcomm Snapdragon chipset for the Indian market. Besides, it will support the highest number of 5G bands.

Like other Moto phones, this will also will be sold on Flipkart, the company has confirmed.