Moto G200 has now been leaked and has been tipped to launch next month with a Snapdragon 888 SoC, 144Hz FHD+ display and more. 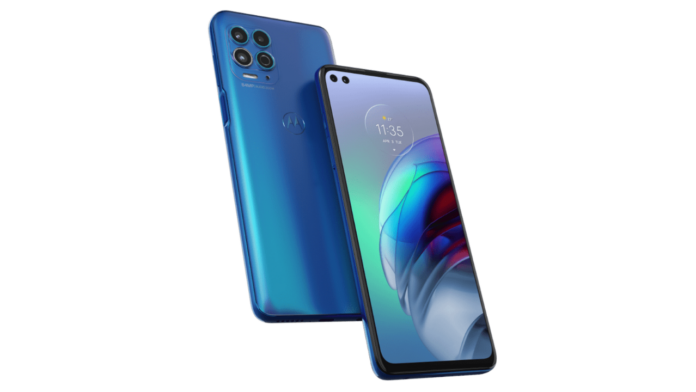 The Motorola Edge S that launched in China earlier this year later made it out of there like the Moto G100. A successor to the smartphone called Moto G200 is now being expected to launch next month. The device is being expected to be a flagship based on the specifications leaked.

TechnikNews have leaked the specifications of the Moto G200. As per the publication, the phone will have the moniker Moto Edge S30 in China. The device will sport an FHD+ display with a 144Hz refresh rate. However, it hasn’t been mentioned what type of panel is being used here. As its a flagship, one can expect an OLED panel which the company recently used in its Motorola Edge 20 series.

Further, the device is set to be powered by the Qualcomm Snapdragon 888 SoC along with a minimum of 8GB of RAM. You can expect to have 128GB of storage along with more configurations available at the time of launch.

As for the cameras, the front camera will have a resolution of 16 megapixels, and the sensor being used here is the “OV16A1Q”. The main camera has the Samsung S5KHM2 108 megapixel sensor, which the brand has also used in the Edge 20 Pro. In addition, there is a 13-megapixels (HI-1336) ultra-wide angle sensor that will also double as a Macro sensor. The third camera is a depth sensor from OmniVision.

The device will run on Android 11 and not Android 12. Pricing information and an exact launch date still haven’t been confirmed. Motorola launched the Edge 20 Pro in India earlier this month with a 144Hz FHD+ display and Snapdragon 870. A 4500mAh battery backs the Edge 20 Pro with support for 30W fast charging. It runs on Android 11 with MyUX.