All the four Bolt series smartphones come with pre-loaded with Firstouch, a translator app that will help people translate from English to their local languages and vice versa and access Apps in App Bazaar in their preferred language. Additionally, Micromax Bolt customers can also opt for either free WhatsApp or avail talk time worth Rs 40 per month on Airtel for the first five months. 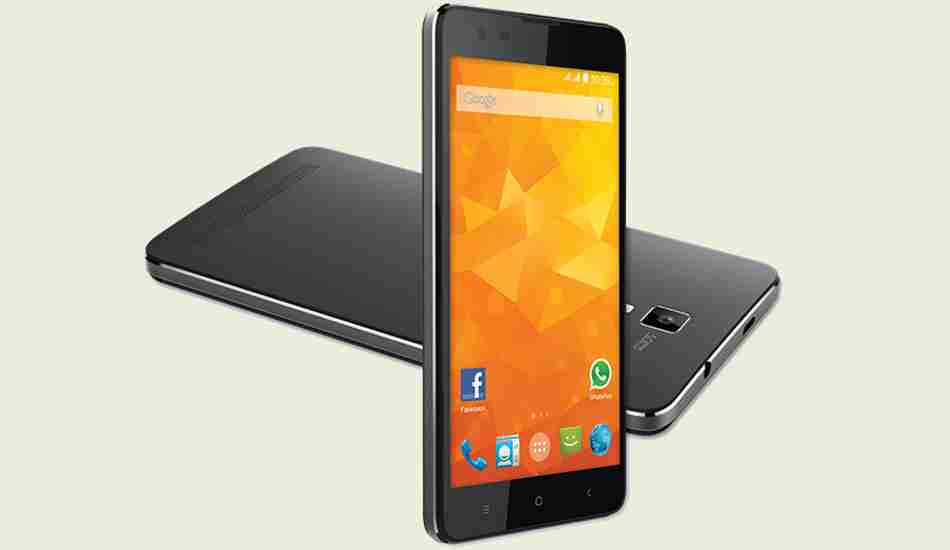 The Q331 has a bigger 5 inch display with 480×854 pixels resolution and has a 1.2 GHz quad core processor but is based on the older Android KitKat operating system. Besides, the phone offers 2000 mAh battery, 5 megapixel rear camera, 2 megapixel front camera (both the cameras are of fixed focus), WiFi, Bluetooth, GPS, WiFi and dual SIM with 3G. 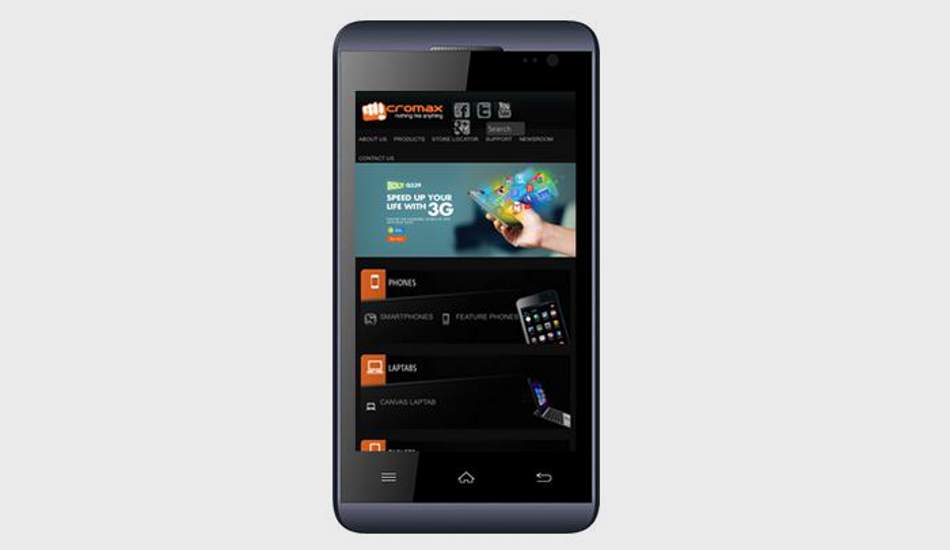 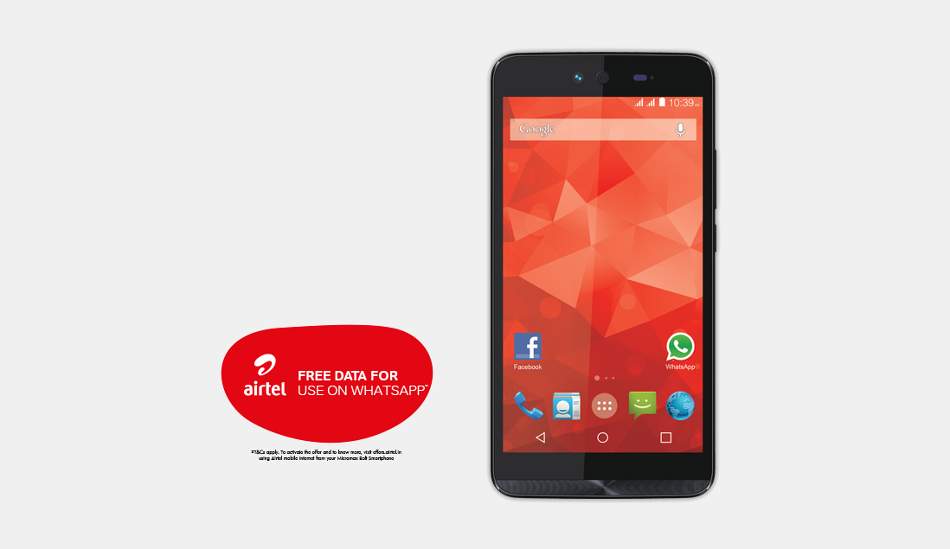 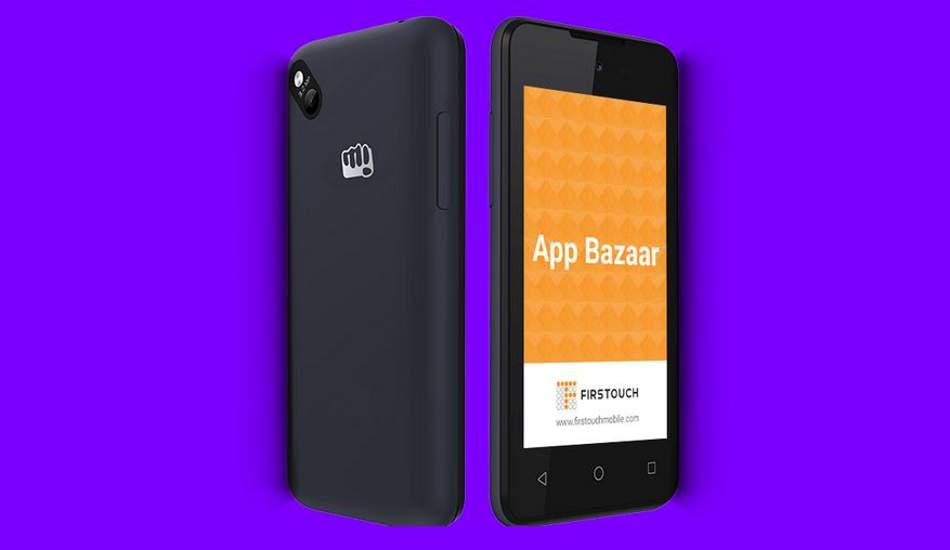 Share
Facebook
Twitter
WhatsApp
ReddIt
Previous articleStruggling LG to up the ante in Indian smartphone market but will it be successful?
Next articleLenovo Yoga Tab 3 with rotating camera announced for India, Tab 2 A7-20 launched
RELATED STORIES