Micromax In 1 appears on Geekbench ahead of launch 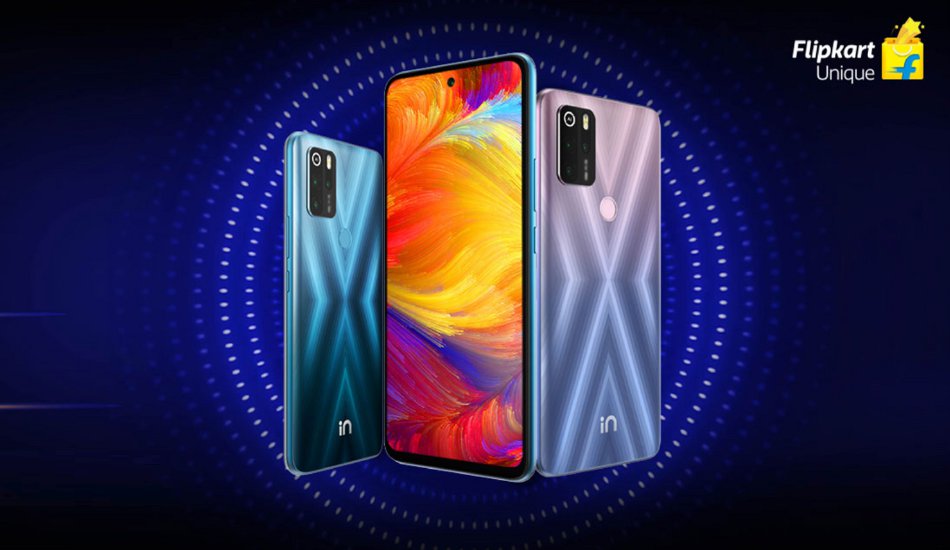 Micromax In 1 will be launching in India on March 19. Now ahead of the launch, the phone has now appeared on the Geekbench benchmarking platform.

On the Geekbench listing, the Micromax In 1 has scored 361 in the single-core test and 1318 in the multi-core test. The phone is powered by the MediaTek MT6769V/CT SoC, which is the Helio G80 SoC. The chipset is coupled with 6GB RAM. However, we can expect the device to launch in other RAM variants as well.

For the software, the phone runs the latest Android 10 operating system out of the box. It might also be possible that the phone may actually run Android 11 instead of Android 10. The phone has appeared at the Geekbench benchmarking platform with model name Micromax In1. The listing was first spotted by MSP.

Micromax In 1 design has already been revealed on the company’s official website. Micromax In 1 will come with a punch-hole display on the front. It sports an X-shaped pattern on the back. The rear part will house a fingerprint scanner and a rectangle-shaped camera module. It will be available in blue and silver colours.

Micromax In 1 specs have also been leaked. Micromax In 1 will come with a 6.67-inch Full HD+ display with a resolution of 1080 x 2460 pixels and 450nits maximum brightness. It will have a rear-mounted fingerprint scanner.

Under the hood, the phone will be powered by a MediaTek Helio G80 SoC which will be coupled with up to 6GB of RAM and 128GB of internal storage.

The Micromax In 1 is slated to feature a 5,000mAh battery. It may also feature 18W fast charging. It is expected to run on the stock version of Android 11 OS.