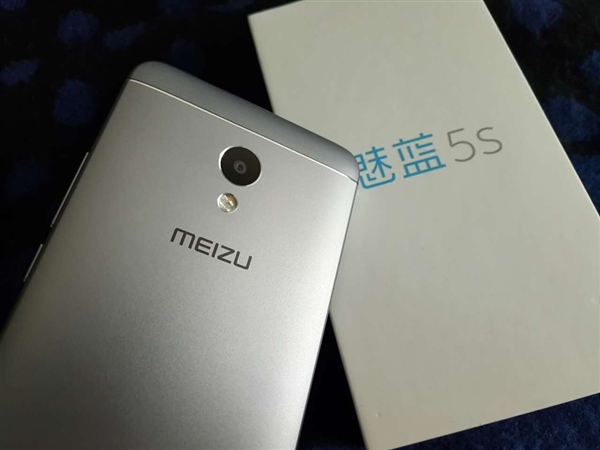 Meizu M5S is expected to launch on February 15.

As reported earlier, Meizu has scheduled an event on February 15 where it is expected to launch the much rumoured Meizu M5S smartphone. The Meizu M5S has already been in news for quite some time now and a few more images have now been surfaced on Chinese microblogging website, Weibo. Posted by user yesterday, the images have been posted along with a 10W charger which indicates fast charging support. 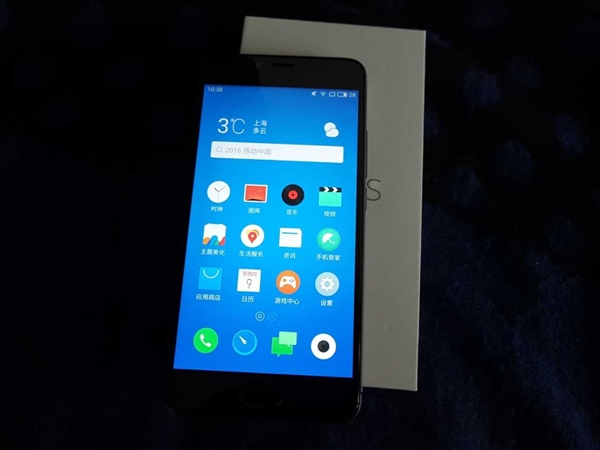 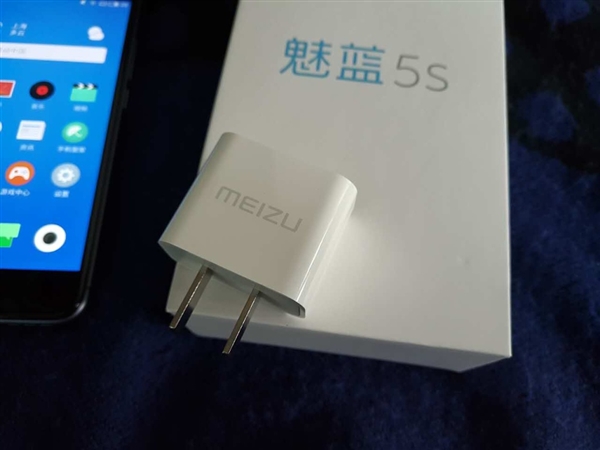 As per the previous image leak, the specification details include 3GB of RAM with 32GB of internal storage. It will be powered by Flyme OS along with Meizu mCharge fast charging technology. The device will support Dual SIM functionality with dual Standby support and LTE connectivity. Furthermore, the Meizu M5S is listed with a pricing of 1,299 Yuan (approximately Rs 12,729). 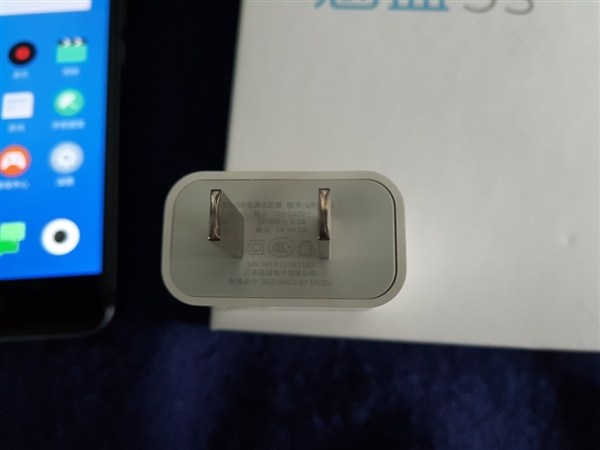 As per earlier leaks, the Meizu M5S will be featuring an all-metal body and is expected to come with a 5.2-inch IPS display as well as dual SIM with dual Standby support. It will be powered by a 1.3 GHz MediaTek MT6753 octa-core processor. The device will also come with Meizu mCharge fast charging technology, as well as Meizu’s mTouch fingerprint identification technology.