Chinese handset major, Meizu had recently entered the Indian market with its Meizu M1 Note. Now it has announced another phone which was unveiled in an event in Beijing.

Meizu’s Indian Twitter account is also constantly tweeting about the phone. The company’s Indian website has also listed the phone on its website with detailed specification list, indicating that it may launch the phone soon in India. A formal announcement though is yet to come from the company. 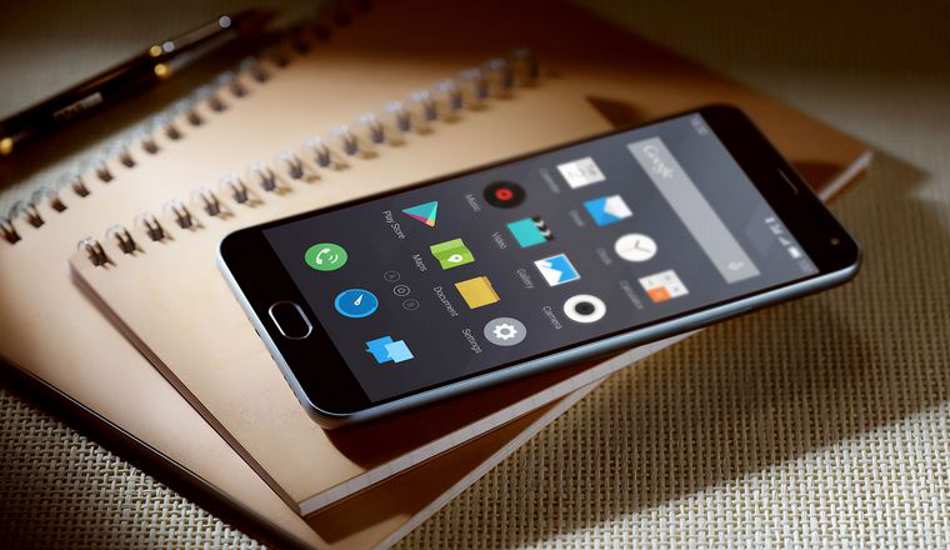 The 8.7 mm thick (height 150.9 mm, width 75.2 mm) Meizu M2 Note has a 5.5 inch display with tempered glass and full HD resolution. This phone has the MTK MT6753 chipset that has a 1.3 GHz octa core processor that runs the phone with the help of 2 GB RAM. It comes in 16 GB and 32 GB internal storage variants and both of them come with 128 GB capacity based micro SD card slot too. 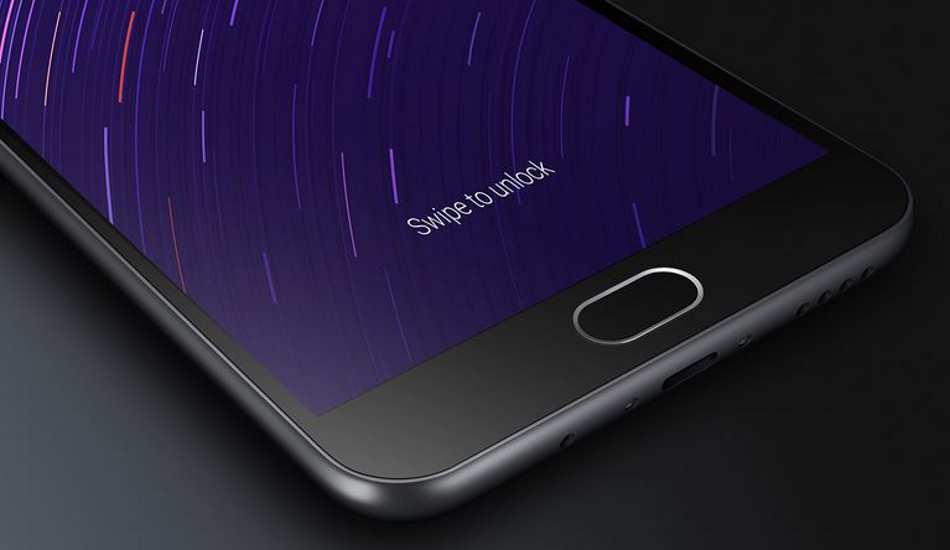 The Meizu M2 Note has a 3100 mAh battery and has two SIM slots offering 4G connectivity. It has dual band WiFi, Bluetooth 4.0, and GPS (with A-GPS and GLONASS) as well. The smartphone has a 13 megapixel auto focus rear camera with Blue glass filter, 5-element lens, and Corning Gorilla Glass 3. This camera claims to be able to click 30 pictures per second. 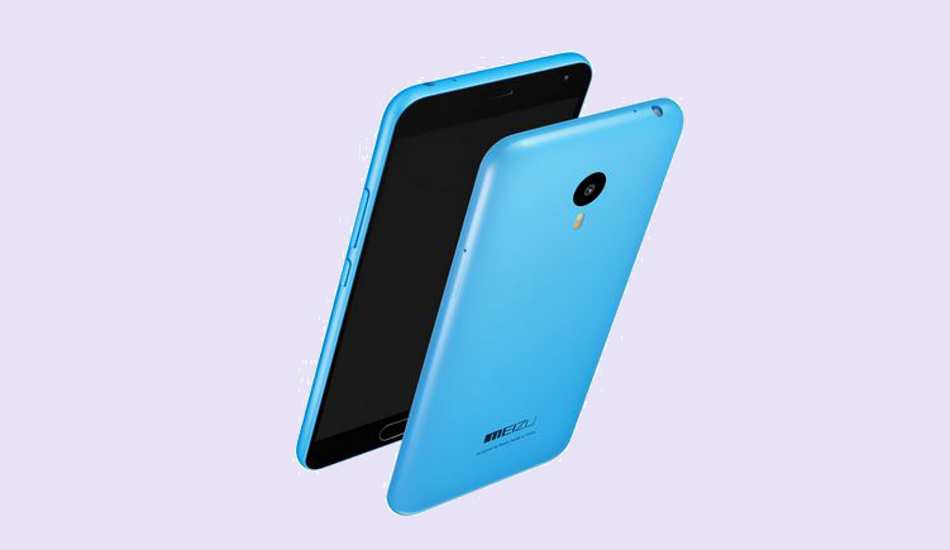 There is a 5 megapixel camera in its front as well. The Meizu M2 Note comes in white, blue, pink, and grey colours. No information about its operating system is currently available.

The current Meizu M1 Note too has a similar spec sheet; the difference being that the older phone has the octa core 1.7 GHz, Mediatek MT6752 processor. The older phone is slightly thicker and just a bit bigger (3140 mAh) battery.