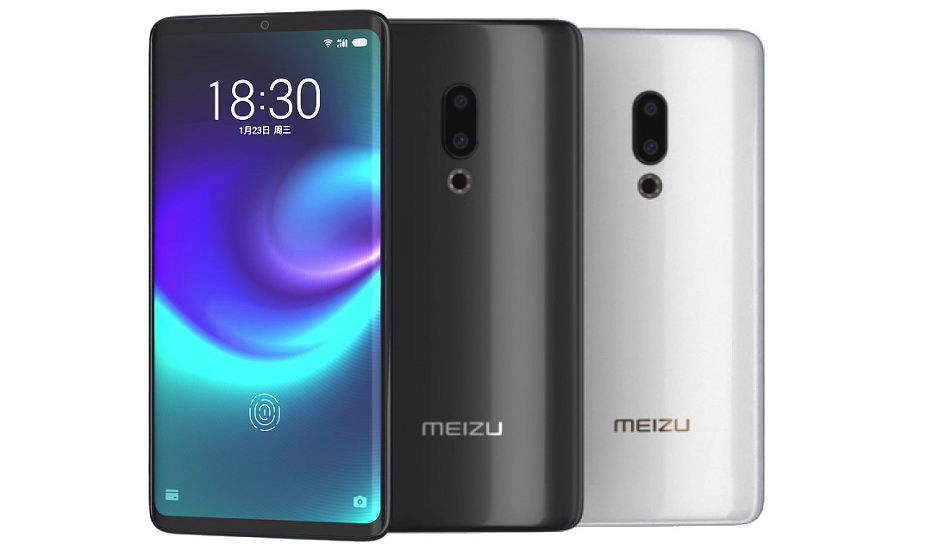 The display also acts as a speaker because of mSound 2.0 screen sound technology which is closely attached to the display of the Meizu Zero.

Meizu has today announced its new phone – Meizu Zero in China. The phone is touted as the World’s first phone with a “Holeless” Design as it has zero number of holes which means no 3.5mm jack, no speaker grills, no charging port, and no SIM slot.

The phone comes in Black and White colour options. The company has however not announced the pricing details of the Meizu Zero smartphone.

There are no volume or power buttons in the phone. Instead, it features pressure-sensitive power and volume buttons using Meizu-specific mEngine 2.0 on the sides. It has features like e-SIM support, wireless charging, and sound-on-display technology. 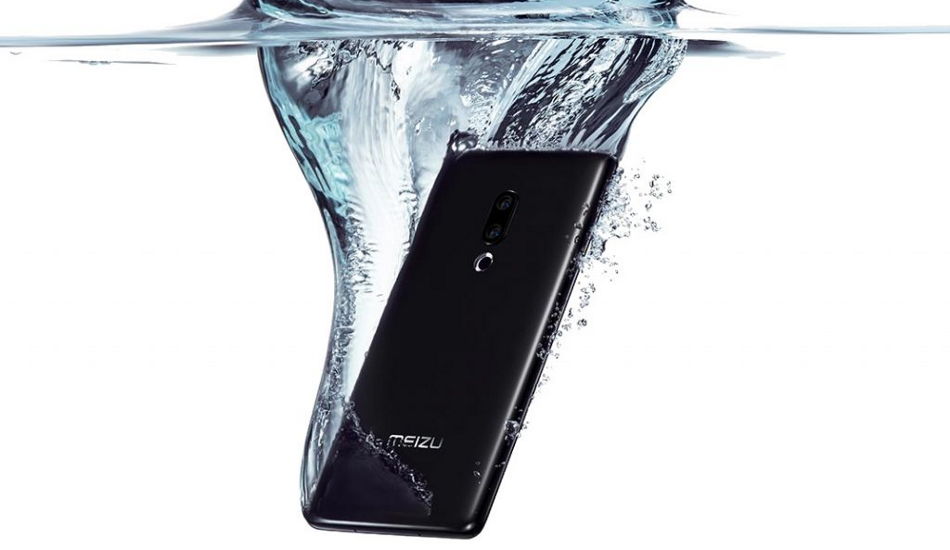 The Meizu Zero smartphone features a unibody design, with curved edges and a near edge-to-edge OLED display. It sports 5.99-inch ( 1080 × 2160 pixels) Full HD+ Super AMOLED display and an in-display fingerprint sensor underneath. The display also acts as a speaker because of mSound 2.0 screen sound technology which is closely attached to the display of the Meizu Zero to produce sound through the display of the phone.

The smartphone is powered by Octa-Core Qualcomm Snapdragon 845 Mobile processor with Adreno 630 GPU. For the camera, its features the Sony IMX380 12-megapixel + Sony IMX350 20-megapixel dual camera setup. For the front, it features a 20-megapixel selfie snapper.

Instead of physical SIM card, the Meizu Zero is equipped with eSIM card. The company says that users can make use of Bluetooth enabled earphones to listen to the songs wirelessly. The phone is water and dust resistant with IP68 ratings. The battery of the Meizu Zero is not known but it supports Super mCharge 18W wireless charging which is equivalent to 18W wired fast charging.