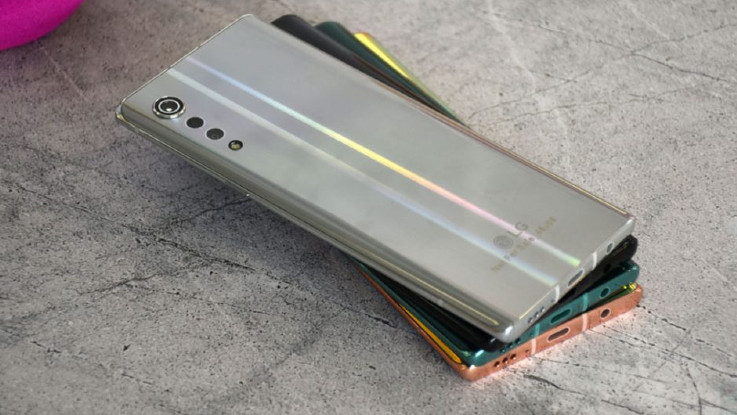 It seems that the brand is readying the 4G model of the upcoming smartphone with similar design language.

LG recently launched Velvet 5G smartphone for the Korean market. Now, it seems that the brand is readying the 4G model of the upcoming smartphone with similar design language. 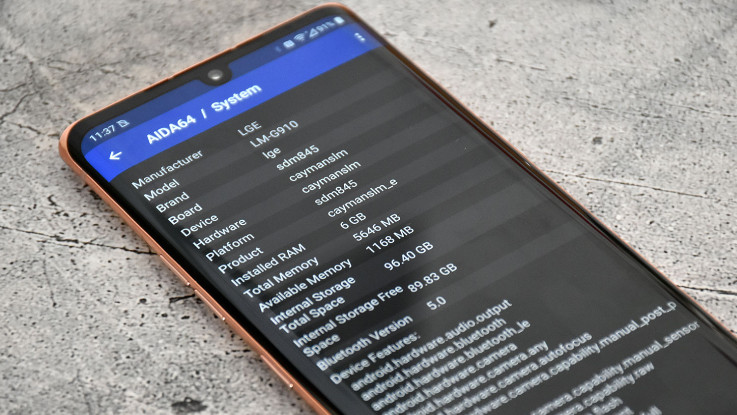 Meanwhile, the smartphone has been also listed on Geekbench’s website revealing key information. The listing confirms that the smartphone will be powered by a Qualcomm Snapdragon 845 processor. It also confirms the model number LM-G910. The phone will run on Android 10 operating system. The Geekbench listing reveals that the phone received 440 points in the single-core test and 2090 points in the multi-core test.

The LG Velvet 4G will borrow some specs from the 5G version. This means that the smartphone will come with the same camera setup of 48-megapixel primary lens, 8-megapixel wide-angle sensor and 5-megapixel depth sensor. It will be backed by a 4300mAh battery with fast charging support along with in-display fingerprint sensor and stereo speakers.