LG to launch 8 new smartphones in India in 2019 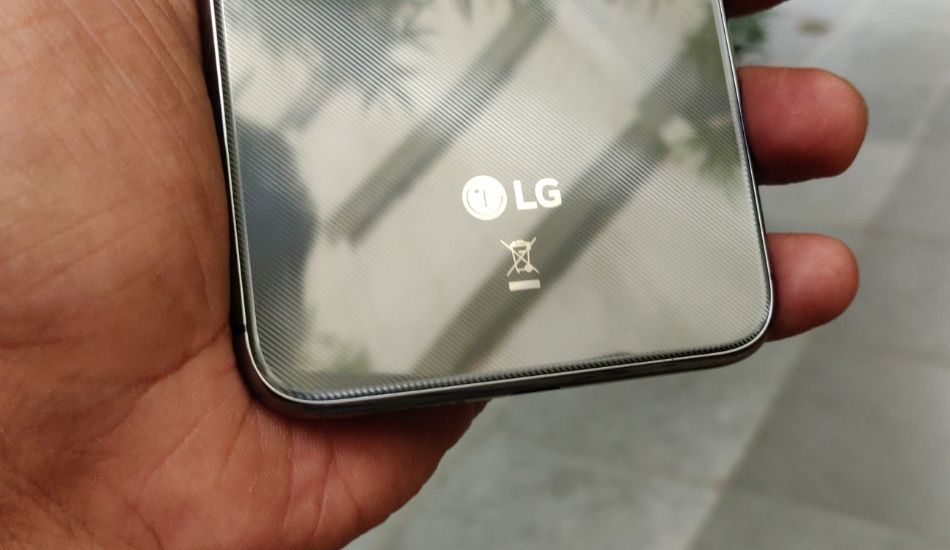 The company will launch the LG G8 ThinQ in the month of August.

LG is all set to launch eight new smartphones in the Indian smartphone market. Advait Vaidya, Business Head, LG Mobiles told The Mobile Indian that all smartphones will be launched in the country this year.

Vaidya also put rest on the rumours that suggested Micromax made its W-series smartphones. “W-series design, development, manufacturing, R & D is done by LG,” he said. Talking about the update cycle, he admitted that LG was behind the competition when it comes to delivering timely updates.

However, he has assured that starting with W-series, the company will increase the intensity of the updates. The company is giving the users a pure Android experience with the new W-series. “Customers will get periodic software and security updates, which are extremely crucial in the Android ecosystem,” Vaidya said.