LG Optimus 3D Max up in the anvil

LG Optimus 3D Max gets the FCC certification and goes one step closer to official launch.

The LG Optimus 3D Max has received the US Federal Communications Commission’s certification and is almost ready to hit the markets. LG Optimus 3D Max will have glasses-free stereoscopic display to show the 3D content. 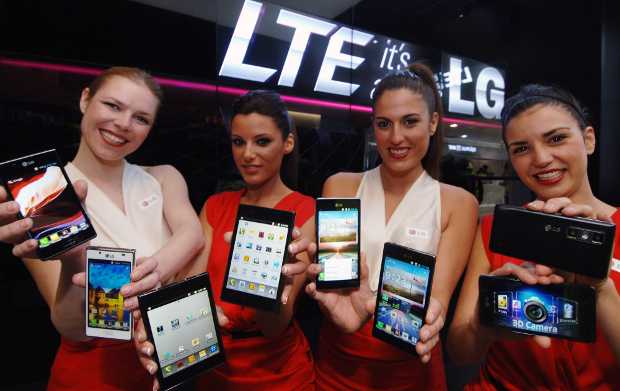 LG was reported of working on Optimus 3D successor last year and a week ago, the company confirmed that the said model will also be introduced in India. The LG Optimus 3D Max smartphone will come with a dual-core 1.2 GHz mobile processor. It will features same glasses-free 3D display as its predecessor (Optimus 3D), measuring 4.3-inch in size and supporting 480×800 pixel resolution.
It is not surprising that the smartphone will run Android 2.3 Gingerbread as LG has already announced its plan to release Android 4.0 Ice Cream Sandwich in the second and third quarter of this year. 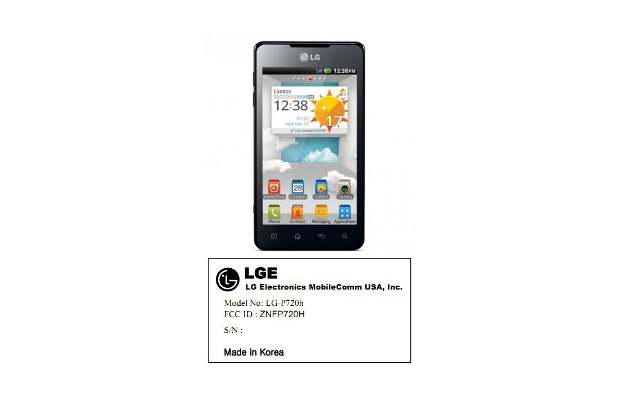 The Optimus 3D Max has dual five megapixel camera configuration to record 3D videos. Hopefully some fancy 3D video recording features are added by the time the phone comes out. Under the hood, the phone accommodates a 1.2 GHz mobile processor and 1 GB RAM to supplement it. LG has offered 16 GB internal storage and also offer expandable storage.
This will be LG’s second attempt to create a better glasses-free 3D smartphone. The company has been working on the 2D to 3D conversion software to make the 2D content enjoyable on the 3D display. Lack of enough 3D content has left the devices struggle amongst the slowly maturing audience.
With the Optimus 3D MAX up in the anvil, the Android 4.0 Ice Cream Sandwich update will be demanded. Only if Android 4.0 Ice Cream Sandwich update with significant improvements is promised, the users will look forward to invest in the glasses-free 3D smartphone.