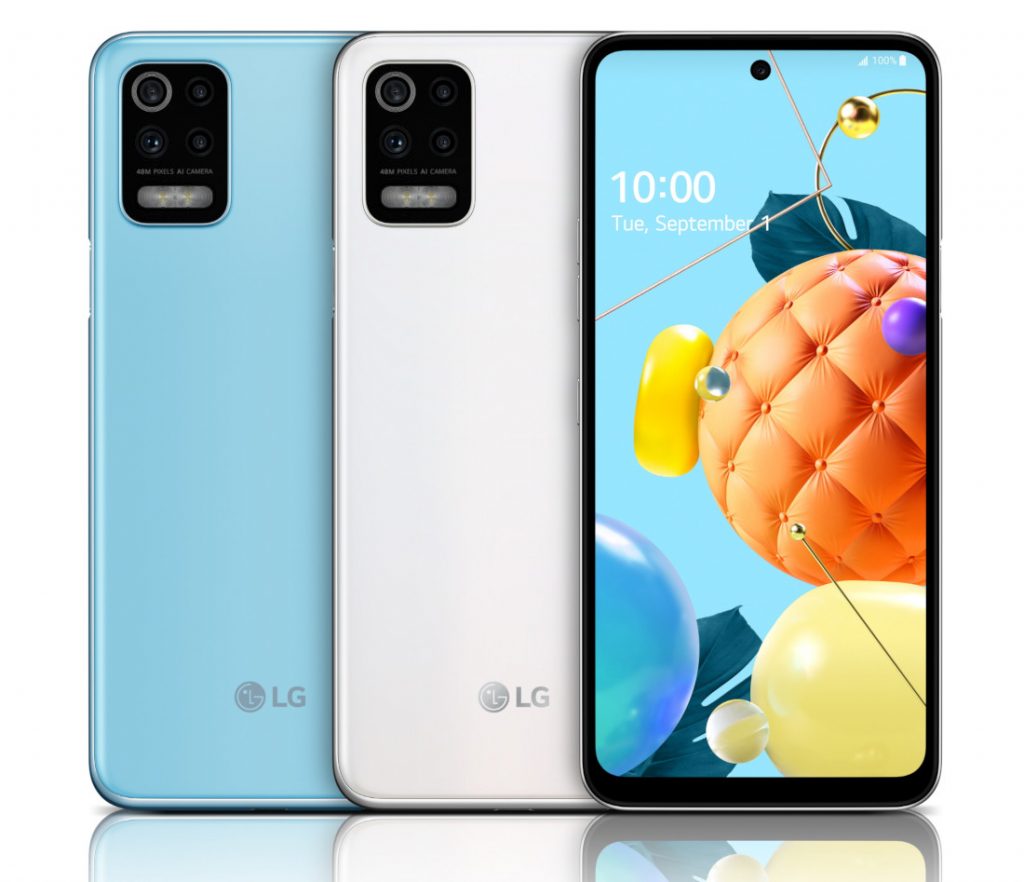 LG has now launched another K series smartphones dubbed as LG K62 and LG K52. The company recently announced LG K71 smartphone as well. LG has however has not revealed the pricing yet.

LG K62 comes in White and Sky Blue colour options while the LG K52 comes in White, Blue, and Red colours. Both the smartphones will go on sale from October in Europe followed by key markets in Asia, Latin America and the Middle East.

LG K62 features a 6.6-inch full HD+ FullVision display with a 20:9 aspect ratio. . The smartphone is powered by an octa-core Mediatek Helio P35 SoC (MT6765) chipset along with IMG PowerVR GE8320 GPU. The handset comes with 4GB of RAM and 128GB of internal storage. The storage can be further expanded up to 2TB via microSD card slot.

The LG K62 features a quad-camera setup with a 48-megapixel primary sensor, a 5-megapixel secondary sensor with a wide-angle lens, 2-megapixel macro sensor and a 2-megapixel depth sensor. For the front, there is a 28-megapixel shooter housed inside the notch.

LG K62 is backed by a 4000mAh battery and it runs on Android 10. It also comes with a dedicated Google Assistant button.