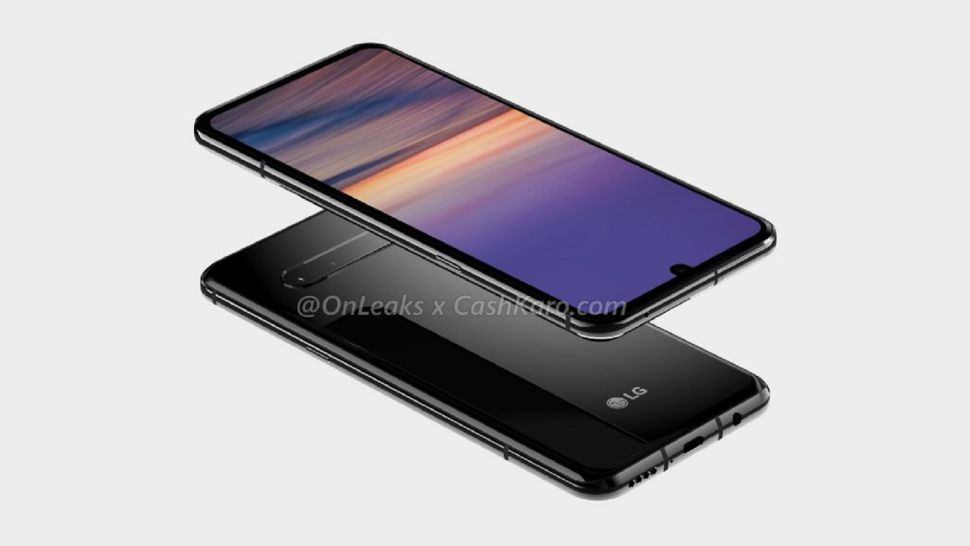 LG G9 will be equipped with an in-display sensor.

LG is expected to showcase its next-generation G-series flagship dubbed as LG G9 at the upcoming Mobile World Congress (MWC) 2020 next month. Now the case renders of the upcoming smartphone have leaked online.

The renders of the case leaked by Slashleaks show that there will be no fingerprint sensor on the back. The phone will be equipped with an in-display sensor. The rear has a long slot for the cameras suggesting that there will be a quad-camera setup on the back that is arranged horizontally. On the front, there is waterdrop notch for placing the selfie camera. 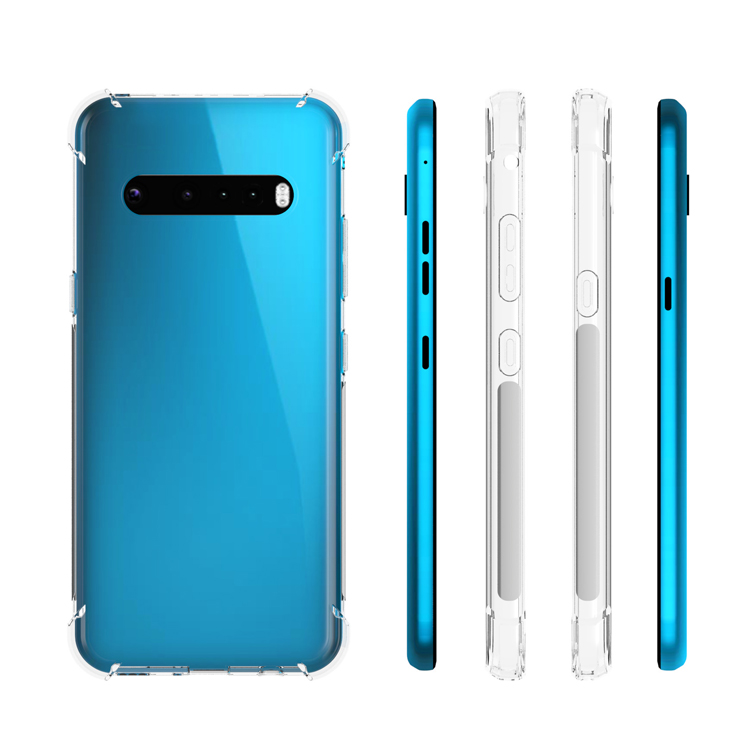 The bottom of the phone features a 3.5mm headphone jack, USB-C port and loudspeaker grille. The volume controls are seen on the left edge, while the power button is seen on the right edge of the screen. 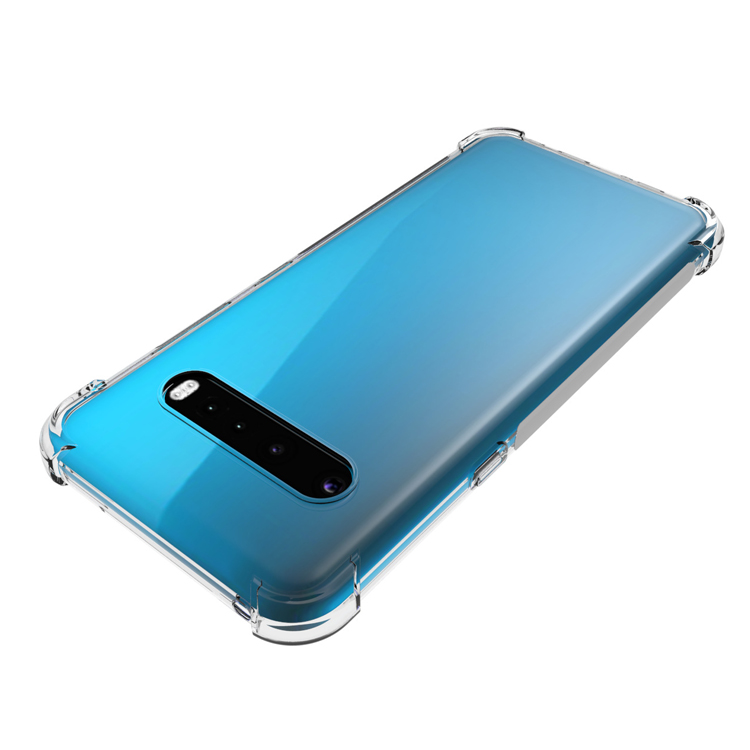 Recently, a set of CAD-based renders for the LG G9 also surfaced online as per which LG G9 features a single selfie camera inside a teardrop notch. At the bottom of the device, an external speaker, USB-C port, and headphone jack are placed. There is a SIM slot on the top edge of the device.