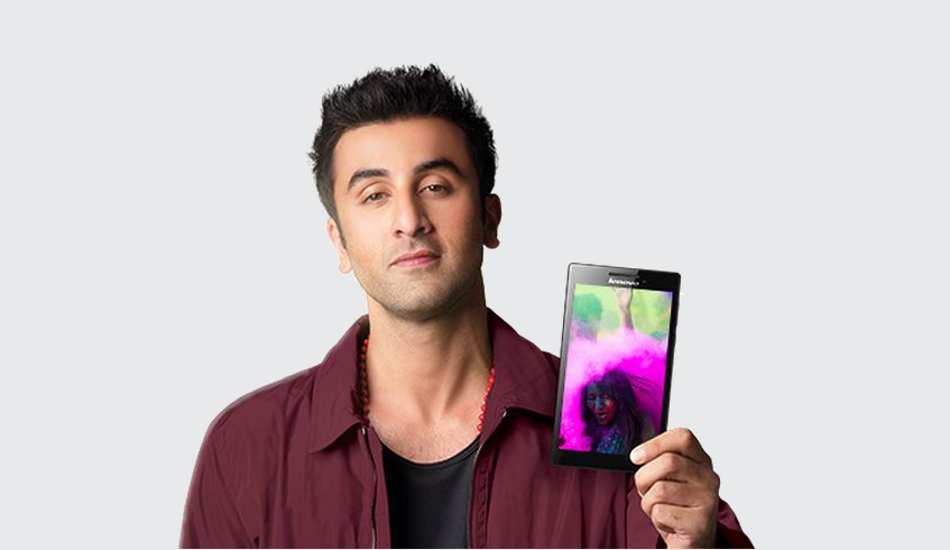 The company will be holding a launch event on May 22 to announce a new smartphone.

Lenovo recently launched its flagship Z6 Pro smartphone in China powered by Snapdragon 855 SoC. It now seems like the company is all set to launch another smartphone soon.

Lenovo Group VP Chang Cheng on the Chinese microblogging website, Weibo, has confirmed that the company will be holding a launch event on May 22 to announce a new smartphone. It is expected that Lenovo might launch the Lenovo Z6 or K6 Note (2019) smartphone. 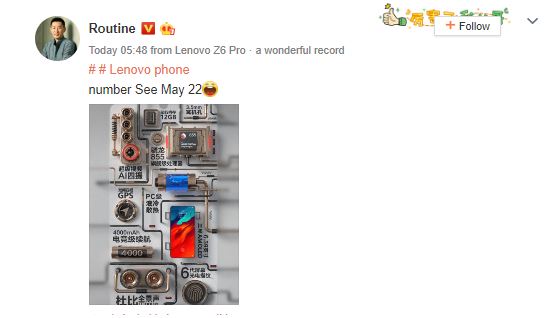 At present, Lenovo is working on two smartphones which have surfaced in leaks recently. The first one is L38111 Lenovo phone which was spotted on the TENAA certification listing. This phone is expected to be launched in markets as Lenovo K6 Note (2019).

The other phone is Lenovo 78121 which was recently spotted on 3C certification site. As per the 3C listing, the phone will have support up to 18W fast charging. This phone is said to be launched as Lenovo Z6.

As per the TENAA listing, the Lenovo phone will have a 6.3-inch full HD+ waterdrop notched display with a resolution of 1080 x 2340 pixels. It will be powered by a 2.2 GHz octa-core processor. It will have three different variants- 3GB of RAM with 32GB of storage, 4GB of RAM with 64GB of storage and 6GB of RAM with 128GB of storage. The Lenovo L38111 features 16-megapixel dual camera and a front-facing snapper of 8-megapixel. The smartphone will run on Android 9 Pie OS and will be backed up by a 3,930 mAh battery. The smartphone will also sport a fingerprint sensor at the back panel.