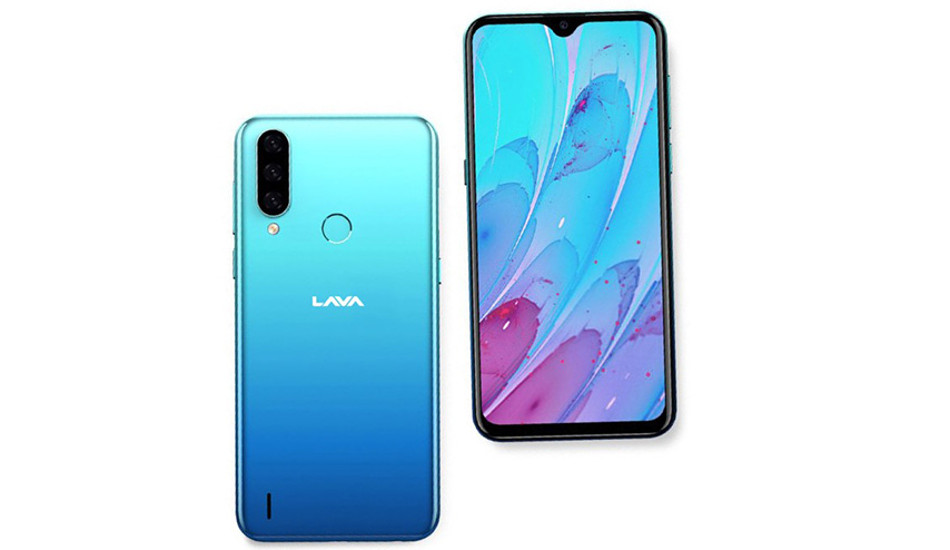 Lava Z93 Plus smartphone is listed in Black and Gold colours.

Lava is gearing up to launch the next smartphone under its Z series in India. Dubbed as Lava Z93 Plus, the smartphone has been found listed on the company’s official website revealing its key specifications.

To start with, the Lava Z93 Plus smartphone is listed in Black and Gold colours. It features a 6.53-inch HD+ waterdrop display with a screen resolution of 1560 x 720 pixels. The phone is powered by a 2.0GHz octa core-core processor along with 2GB/3GB of RAM and 32GB of internal storage, which can be further expanded up to 512GB via micro SD card slot.