The Oppo Find 9 expected to have a 21-megapixel autofocus camera and a LED flash on its rear panel and a 16-megapixel front camera.

Oppo Find 9 has been in the news for more than a year now and yet again some new renders of the alleged Oppo Find 9 smartphone has surfaced online which has revealed the design of the device.

The images have been leaked on Chinese microblogging website, Weibo from tipster @Kjuma, which shows the phone featuring really narrow bezels on all four sides with a full-screen design. It has a high screen to body ratio with analmost bezel-less design. The renders only show the front of the device without any physical button. A previous leak also revealed that Oppo Find 9 will have on-screen navigation buttons rather than a physical home button which forces us to believe that the device will feature fingerprint sensor at the back.The device looks metallic in all the leaked renders. 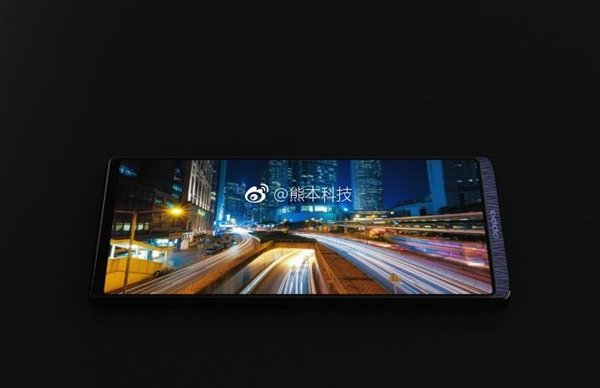 Do take these images with a pinch of salt as they may be just a concept renders and nothing else. For the availability, OPPO’s Find 9 is expected to launch this year as a successor to the OPPO Find 7 which was launched long back in June 2014 in India. Since then, the Chinese company has not launched a flagship smartphone. Rather, it has come up with many mid-range and upper mid-range phones such as Oppo F3 and F3 Plus. 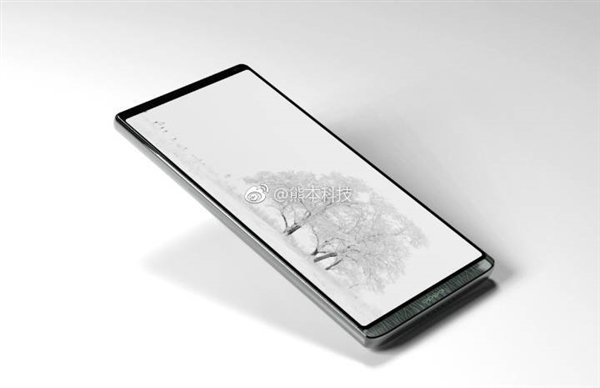 As per earlier rumours, the Oppo Find 9 might come with a 5.5-inch display with 1920×1080 pixels resolution, 4GB/6GB RAM, internal memory of 128GB and with a new AI system called Find operating system. The Oppo Find 9 expected to have a 21-megapixel autofocus camera and a LED flash on its rear panel and a 16-megapixel front camera. It will be powered by a battery of 4100 mAh with Super VOOC fast charging. As per earlier render, the Oppo Find 9 can be charged from 0 percent to 100 in just 15 minutes and is expected to come with a fingerprint sensor also.