Karbonn has launched entry-level smartphone – Karbonn X21 in India. Karbonn X12 is priced at Rs 4,999 and is currently available for purchase via Flipkart.

Karbonn X21 features a 5.45-inch HD+ LCD panel with a resolution of 1440 x 720 pixels and 295 ppi. The handset is powered by a UNISOC SC9863 chipset coupled with 2GB RAM and 32GB internal storage. The storage can be further expanded up to 128GB via a microSD card slot. 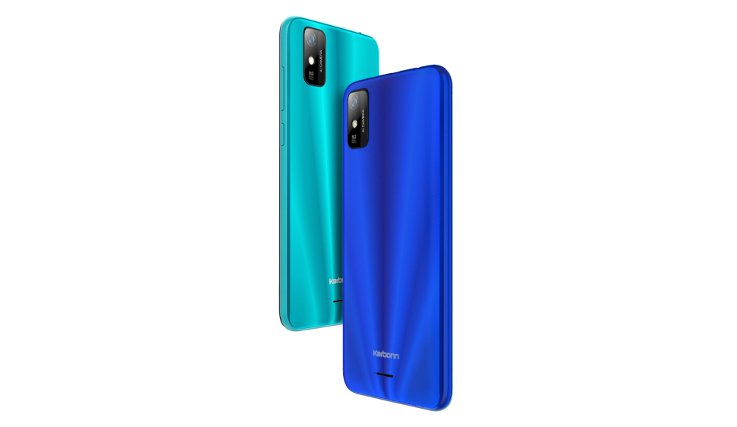 The phone comes with a single 8-megapixel primary camera. For the front, there is a 5-megapixel selfie camera. Both the lenses are accompanied by a dedicated LED flash unit. It lacks a fingerprint sensor.

On the software front, Karbonn X21 runs Android 10 Go Edition. It is backed by a 3,000mAh battery that charges via a MicroUSB port.

On the connectivity front, the handset supports dual-SIM, 4G, single-band WiFi, and Bluetooth 4.2, a headphone jack, and a micro-USB port.