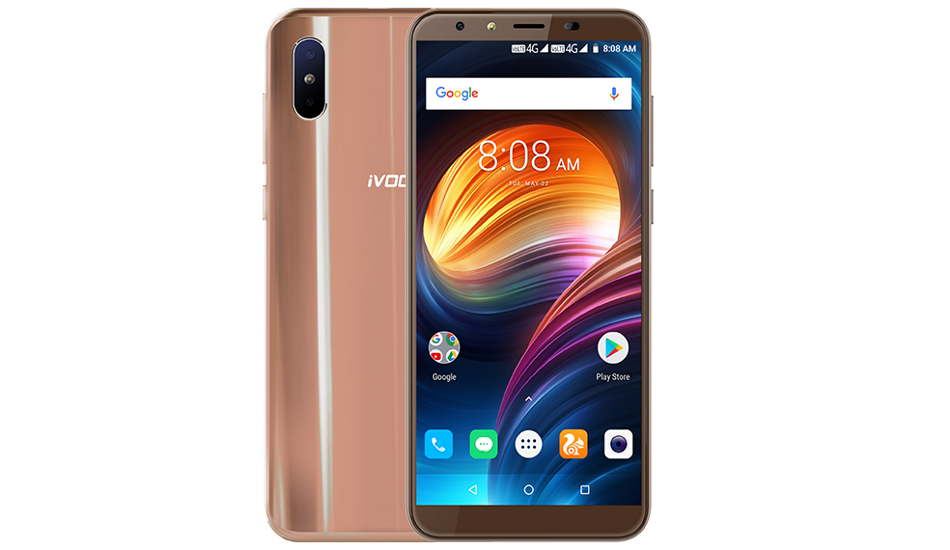 The iVOOMi i2 smartphone is priced at Rs 7,499 and is exclusively available for purchase on Flipkart. The smartphone was launched recently initially in Olive Black and Indigo Blue colour variants.

China-based smartphone brand iVooMi has today announced the launch of the new Bronze Gold variant of its recently launched smartphone i2. The new variant is priced at Rs 7,499 and is exclusively available for purchase on Flipkart. The smartphone was launched recently initially in Olive Black and Indigo Blue colour variants.

The smartphone comes loaded with a 5.45-inch HD+ display with a screen resolution of 1440 x 720 pixels and an aspect ratio of 18:9. The phone is powered by a 1.5GHz quad-core MediaTek 6739 processor along with 3GB of RAM. It is backed by a 32GB of storage, which can be further expanded up to 128GB via micro SD card slot.

On the camera front, the smartphone feature a 13-megapixel + 2-megapixel rear camera with HDR mode, panorama, soft flash, autofocus, wide angle and an 8-megapixel front shooter for selfies and video calling with fixed focus, beauty mode and mono mode. It also has a Facial Recognition or Face Unlock feature to unlock the phone.

Commenting on the launch of the new variant, AshwinBhandari, CEO, iVOOMi India, says,“The new variant brings to our consumers a smartphone that not only matches up to their daily usage demands, but also their style quotient. The new Bronze Gold colour is an epitome of elegance and class, making the iVOOMi i2 a design inspiration with features like face unlock, 3D mirror finish body for a premium look, coupled with a ‘Full View’ display. We intend to establish a stronger connect with the youth and continue fulfilling their requirements in the times to come”.