Is Motorola One Vision worth buying or not? 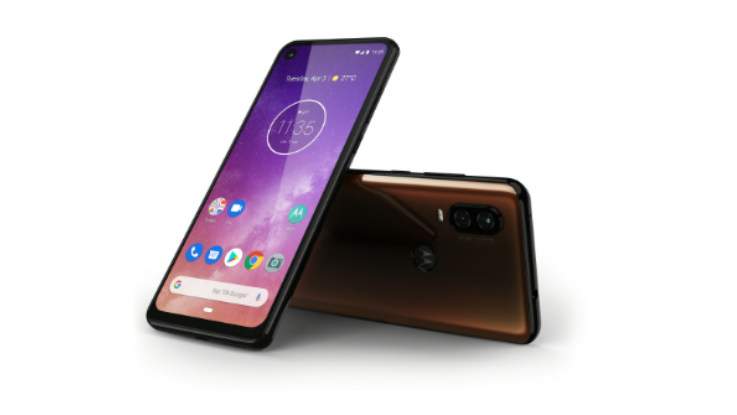 Does it make any sense for the end customer to go for Motorola One Vision? Let’s deep dive into this matter.

Motorola had recently announced the launch of its latest mid-range smartphone, the Motorola One Vision, in India. The smartphone comes with a price tag of Rs 19,999 and it will be available for purchase from Flipkart starting from June 27.

With this, the company is once again trying to establish itself in the Indian smartphone market. Motorola has been struggling in India for a long time now. The brand, which once took the industry by storm, is now fighting for its survival.

That said, does it make any sense for the end customer to go for Motorola One Vision? Let’s deep dive into this matter. 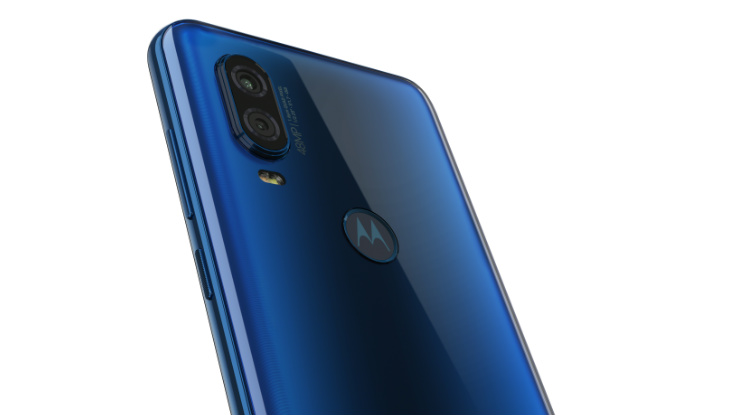 Motorola has introduced a new aspect ratio of 21:9 with its latest Motorola One Vision smartphone. The company claims that this will allow a better cinematic experience as compared to the standard 19:9 aspect ratio. This, coupled with a 6.3-inch Full HD+ display, gives you a fine display at this price point. However, there are a few things to be considered. Firstly, the new aspect ratio is yet to mass adopted by the manufacturers and the app developers. So, the app compatibility and lack of content for the new aspect ratio might hinder the usage of Motorola One Vision new display. Another area where users might find it some difficulties would be one-hand usage. Due to the tall display design, it would be difficult to reach the corner of the display.

Banking strong on the cameras!

The Motorola One Vision is banking on the camera department pretty strongly this time. The phone is loaded with a dual rear camera setup with 48-megapixel primary sensor with Dual LED flash, f/1.7 aperture, OIS and 5-megapixel secondary sensor with f/2.2 aperture. For selfies, the phone equips a 25-megapixel front camera with f/2.0 aperture and with quad-pixel technology.

It is one of the few smartphones available in this price range that comes loaded with a 48-megapixel sensor. However, the interesting thing here is the new Quad Pixel technology that combines four pixels into one large pixel. This should ideally create better photographs, though this does seem the case. Many international reviews suggest that taking a selfie from the Motorola One Vision can be a painstaking job. If you want to use the full 25MP selfie camera, then it takes around 6 seconds to capture the image and process it when the lights are decent, says GSMArena. This means that you need to be very patient with the Motorola One Vision while taking selfies.

Reviewers have also pointed out that the punch-hole design is a bit bigger as compared to the other smartphones we have seen in the similar price range. Moving on, the rear camera performance good in broad daylight, however, the low light performance with Night mode needs some refining, points out Pocket Lint.

Performance is one to watch!

This is where it gets interesting. The Motorola One Vision is backed by an Exynos 9609 octa-core processor clocked at 2.2GHz. The chipset is the tweaked version of Exynos chipset present in the Galaxy A80. Looking at the competition, the chipset is almost equivalent to the Qualcomm Snapdragon 600 series. 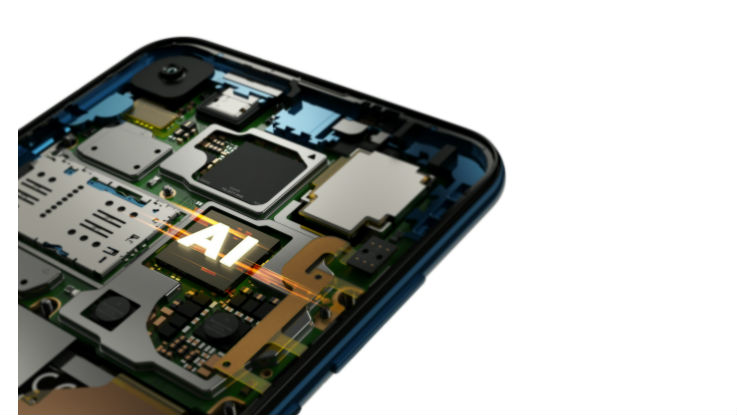 Another key highlight of the Motorola One Vision is the Android 9.0 Pie, which offers stock Android experience with Android One branding. The user interface is stock, which has been a strong point of Motorola One Vision. However, the company’s track record of rolling out updates has declined for the past few years. The brand, which was earlier committed on rolling out timely updates to its lineup and that became its strong selling point, is now struggling to keep up with the regular updates to its users base.

So, it is yet to see whether Motorola will actively provide regular updates to this smartphone or not. As for the Android One branding is concerned, this is not the only brand in this price band that offer such feature, we have Nokia lineup that is giving the benefit of Android One programme since its debut and the company has proved itself in delivering timely updates to its smartphone lineup.

The Motorola One Vision surely seems to be an exciting device with new features that might attract the users. The new design and aspect ratio is new but not revolutionary. Plus, the content for the new 21:9 aspect ratio is yet to be developed, which will require some time for sure. Talking about the cameras, the performance seems to be interesting, low light conditions are in question, as pointed in multiple international reviews. So, if you are planning to buy the new smartphone from Motorola, be sure to look at the competition first. To make it easier, we have already talked about the top alternatives of the Motorola One Vision.